Home Games Remedy & Crytek in favor of PlayStation 5: “PS5 is much better... 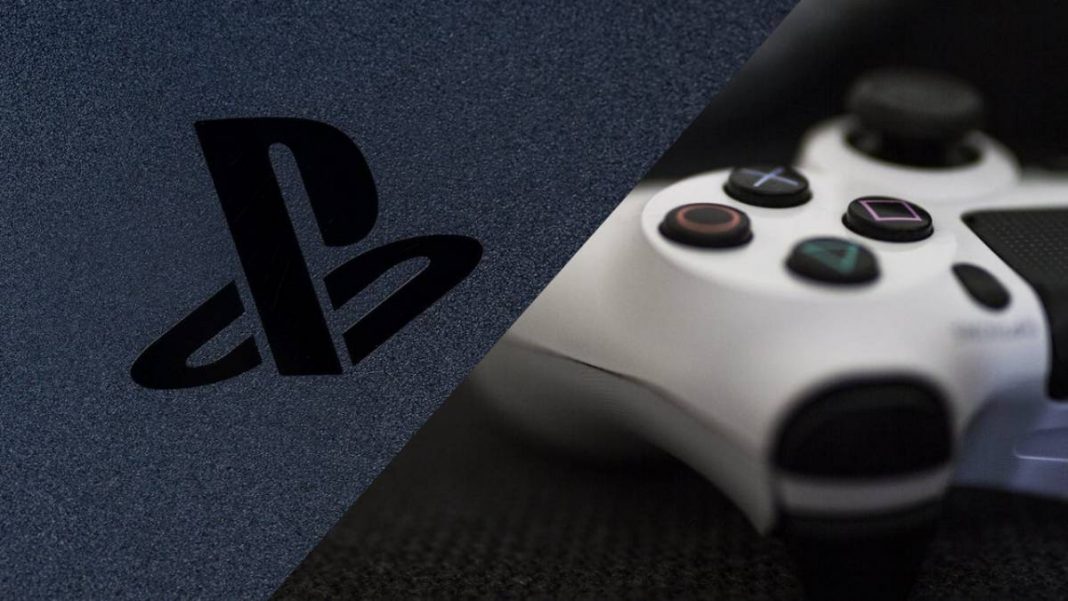 One of the Crytek developers believes that the PlayStation 5 beats the Xbox Series X in programming and after this Remedy Entertainment , a studio known for recently launched Control or the former Alan Wake, joins this trend.

Microsoft and Sony both has presented the technical specifications of their consoles and it follows that the Xbox Series X has an advantage over PlayStation 5 in terms of teraflops. According to official information, the Xbox Series X has a 12 teraflops GPU, and the PlayStation 5 will squeeze 10.28 teraflops. However, voices of some developers quickly revealed that raw power written on the card means nothing.

This group includes representatives of the Crytek studio. This is the view of Ali Saheli, rendering engineer at Crytek in a recent interview with an editor of the Iranian site Vigiato said that PS5 is better than Xbox Series X in terms of programming. According to him, the next-gen from Sony allows you to easily derive all the power hidden in the equipment and the Xbox Series X is a more complicated console to work with, meaning hitting that 12 teraflop theoretical peak can be difficult, while reaching the full potential of the PS5 is easy.

It is interesting that the interview was removed from the website Vigiato, as soon as the industry media began to pick up the various threads raised in it.

This is another person associated with Ctrytek who says openly that teraflops mean nothing and software counts. Former studio employee Matt Phillips spoke about it earlier:

I have been a game programmer for over 15 years and participated in the creation of 24 AAA games released on every Nintendo, Microsoft and PlayStation under the sun. Neither I nor anyone else in my industry has ever used teraflop as a measurement of anything. Stop using this word because it has no meaning.

PlayStation 5 is the better due to its SSD!

Now lets talk about Remedy Entertainment view, in an interview for PlayStation Magazine, Thomas Pooh, the studio’s director of communications, made it clear that for them the PlayStation 5 is the better of the two consoles, and of course, the reason was none other than talking about its fast SSD, where if used in Control it would offer

“a deeper system of destruction, richer and more detailed worlds and improve the quality of the project, such as the instantaneous restart after death [that our character revives without waiting for loading times] “.

Curiously, this currently does not happen on a PC with an SSD and of course, the Xbox Series X also has an SSD that will offer the same options.

We would also like to remind you that not everyone talks about PlayStation 5 so favorably. There are developers who claim that  the power difference between Xbox Series X and PlayStation 5 is quite shocking in favor of the American next-Gene.