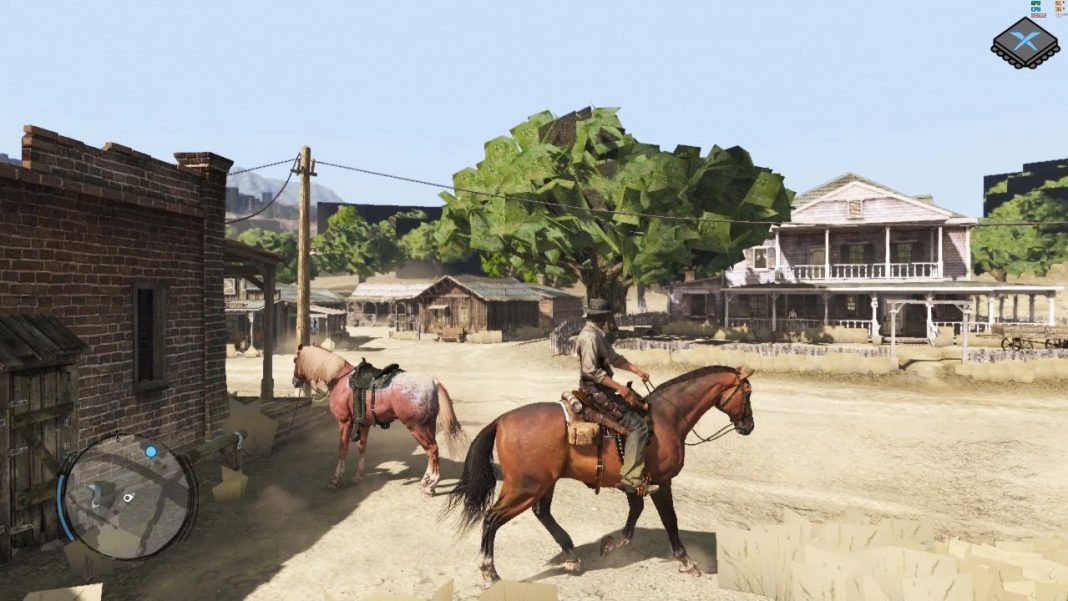 While the Playstation 3 emulator was the first to run the first installment of the Red Dead Redemption saga at 30 FPS, it seems that it is not the only one.

As if nothing, the Xbox 360 emulator, Xenia, apparently can also run Red Dead Redemption. Not only that, but its performance is better than in RPCS3, since it runs at 30 FPS or more, and does not require a Core i9 to do so.

If there is one thing that is certain, is that 2019 will be the year in which PC gamers will enjoy many classic Playstation 3 and Xbox 360 titles, and probably the requirements will also go down once both emulators are well optimized.

Those who are interested in downloading the latest from Xenia, can do so at this link. 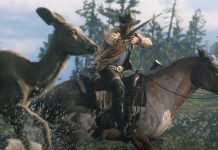