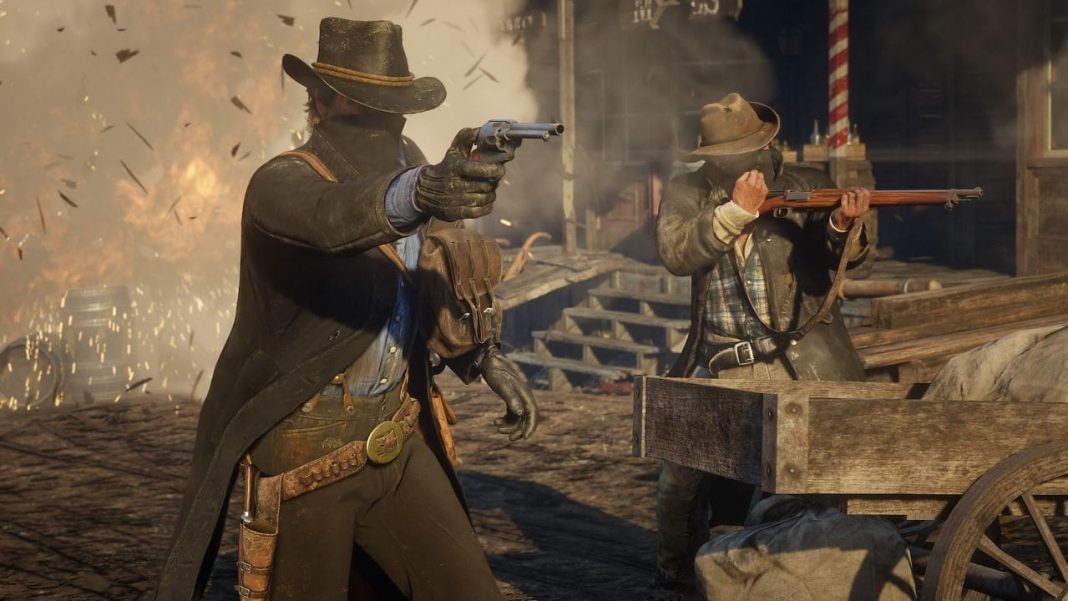 While some studios said that single player games are dead, an easy excuse to make games with multiplayer skills thinking only of microtransactions. Rockstar Games closes their mouth again with a stroke of the pen, just 8 days after the official release of Red Dead Redemption 2, the game managed to exceed 17 million copies sold. Also keep in mind that for now the game is only available on PlayStation 4 and Xbox One.

On October 26, Rockstar Games released its highly anticipated Red Dead Redemption 2, the first tag game created from scratch for the current generation of consoles. Red Dead Redemption 2 has received rave reviews, with numerous critics who have awarded the title a perfect score. The title is now linked to Grand Theft Auto V as the title with the highest rating on PlayStation 4 and Xbox One, with a score of 97 points on Metacritic.

As a result of our strong performance in the second quarter and the excellent initial results of Red Dead Redemption 2, we are raising our financial outlook for fiscal year 2019, which is also about to be a record year for Net Reserves and EBITDA. Operating Fund. Looking ahead, we have a strong development portfolio and are extremely well positioned for long-term growth and margin expansion. “