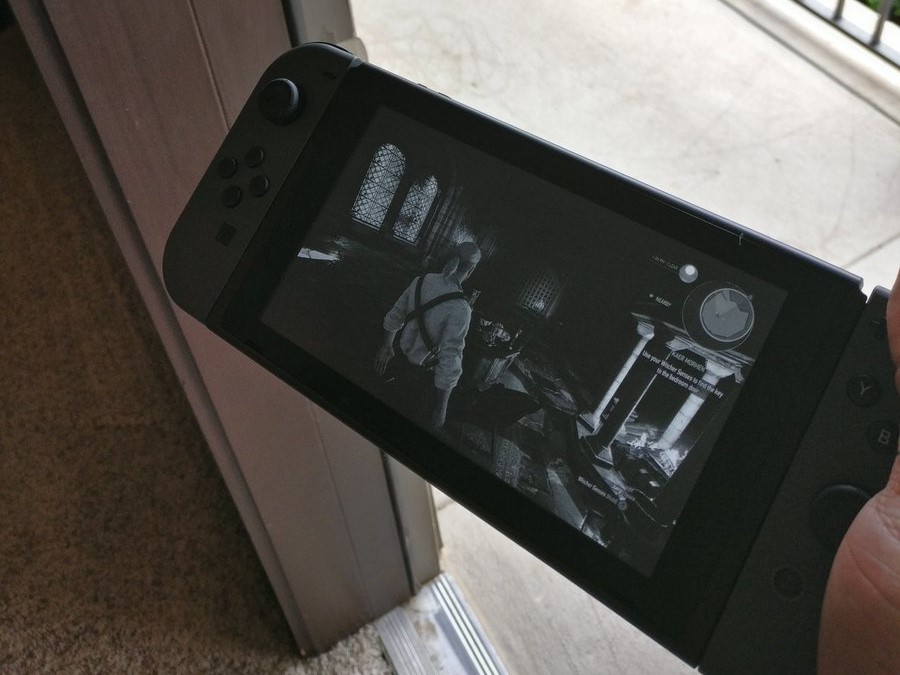 A couple of months ago, we reported about a new game streaming app called as Rainway which will allow users to stream PC games on consoles and smartphones. The app is under development by Andrew Sampson which takes only few technical resources of a hardware and runs PC games smoothly with a browser.

A new report has been surfacing over the internet after the developer Sampson had posted gameplay demos and screenshots of multiple games such as Batman: Arkham Knight, The Witcher 3 and Nier: Automata being played on the Nintendo Switch with the web browser, that too with 60 FPS.

Here’s a raw footage of Batman: Arkham Knight running on the Nintendo Switch on 1080p at 60 FPS;

According to the developer Andrew Sampson, the app is under development and he’s trying to figure out some kirks to counter the lagging issues with the performance. He also posted a footage of Nier: Automata in his tweet.

Super bonus round: NieR Automata gameplay on the Nintendo Switch via @RainwayApp pic.twitter.com/bl14MpnIaF

Furthermore, he also posted a screenshot of Nintendo Switch running The Witcher 3: Wild Hunt with the Runway app. Take a look into it below;

The Witcher 3 running on the Nintendo Switch via @RainwayApp pic.twitter.com/5wYxmLJusK

It can be said that the PC games can be streamed on any other device including the smartphone, Nintendo Switch and current gen consoles as well. Previously, we saw developer posting images of the Galaxy S8 Plus successfully running the Witcher 3 and now the Nintendo Switch footage proves that this new app will surely take the world by storm once it completes the development process.

Currently, it plays the game through the web browser, but the developer wants to develop a more stable application for the devices if the console developers such as Sony, Microsoft and Nintendo grant him permit. Stay tuned for more updates!