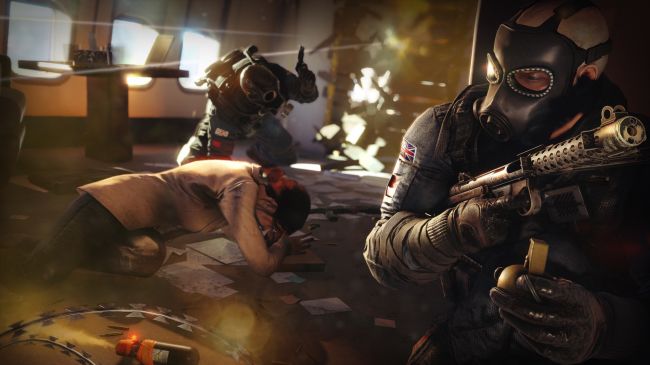 Ubisoft’s Rainbow Six Siege was released more than a year ago as a multiplayer shooter. The developers have been adding new operators with new abilities in the expansion packs, but the question kept emerging regarding new game modes and its arrival.

However, news of the day is that there won’t be any new game modes for the Rainbow Six Siege. Xavier Marquis, creative director at the Ubisoft Montreal during his recent interview with the PCGamer clearly ruled out the possibility of new game modes and said that “It’s something that we do not want to do.”

Xavier seemed pretty confident that the new modes for the game isn’t something that will keep players stick to the game or attract more players. According to him, Siege mode is the real thing. He further said;

On the other hand, brand director Alexandre Remy also joined the camp and supported company’s reason behind not releasing any new game mode. He said that they are looking to make some changes, but certain things cannot be removed from the game, which he termed as the DNA of the game. He said;

We’re constantly looking and prototyping. But the thing is, when doing that we concluded that there are some foundations to Siege that we want to keep: attack versus defense, destruction, operators, and [only having] one life. That is the DNA of the game, so when you look at what game modes would sufficiently refresh the experience but remain faithful to those rules, there’s not that many. Siege is its own game mode.

According to Remy, the next expansion pack Operation Valvet will be adding 17 new maps and 30 operators to expand the game. The focus will be on refreshing the meta with new maps and operators.

Rainbow Six Siege is now available for PC, PS4 and Xbox One. The next DLC is set for release tomorrow, Februray 7th.