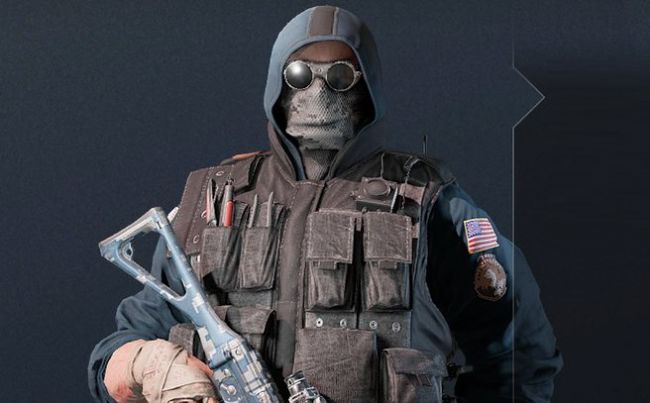 Rainbow Six Siege is one of the most played multiplayer shooter game and the developers rolled out the new Operation Grim Sky today, which adds a new map and two new operators.

A few hours ago, the developers announced that they will be offering a new Thermite skin for free to the Rainbow Six Siege players who will secure their Ubisoft account with 2-factor authentication. The process to enable the 2FA security authentication is detailed by the team on their forums as it is different from other digital platforms such as Steam and requires authentication from smartphone app from Google Play and iOS store.

Secure your account with 2-Step Verification and earn a unique skin in @Rainbow6Game Learn how to here https://t.co/IEJdPyLzFq 📷 /u/Amatertu pic.twitter.com/mONPrbTMPA

Those who enabled the additional security feature should synchronize the app with their account and tap on “validate the synchronization” button. After that, the players will receive recovery codes for their accounts if someone attempts to login to one’s account. Those who don’t know, the 2-factor authentication (2FA) is an additional layer of security option to protect your account from being hacked.

Most of the digital platforms including Steam, Battle.net offer this feature to protect one’s personal data from being misused. A few weeks ago, Epic Games offered free dance emote to the Fortnite users for enabling this feature on their accounts.

Rainbow Six Siege is available on PC, PS4 and Xbox One, while the new Operation Grim Sky was planned for release today across all the platforms and full patch notes can be seen from here. Stay tuned for more updates!