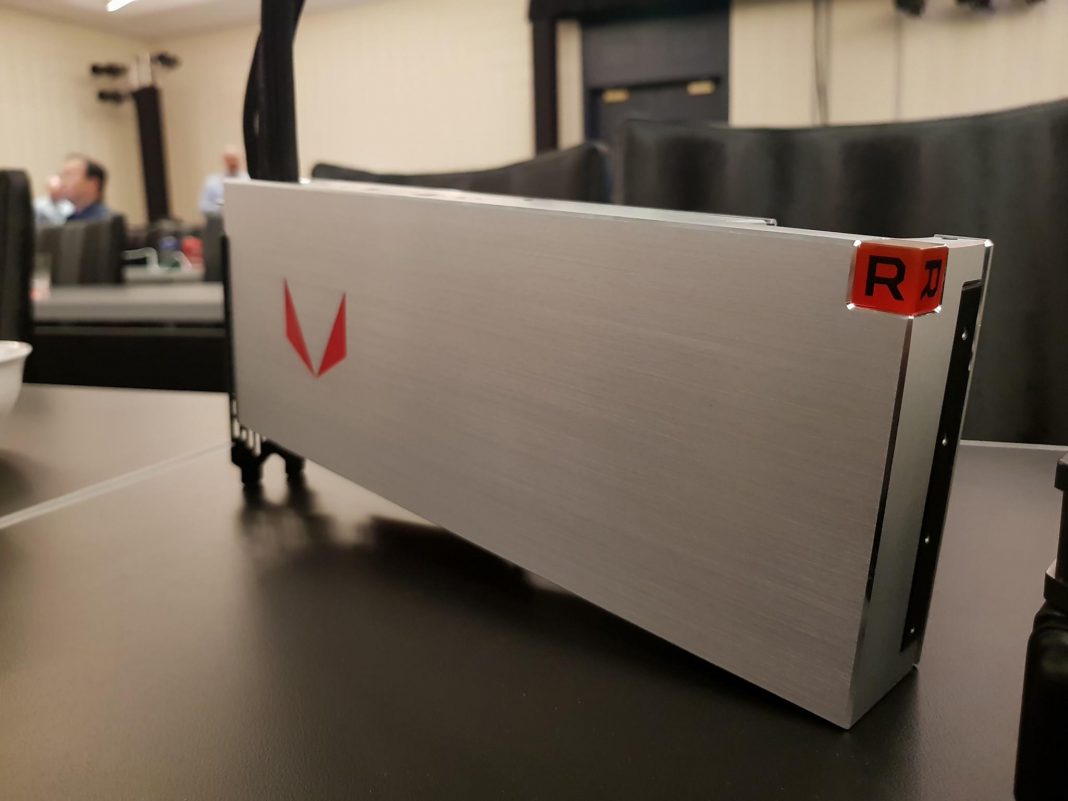 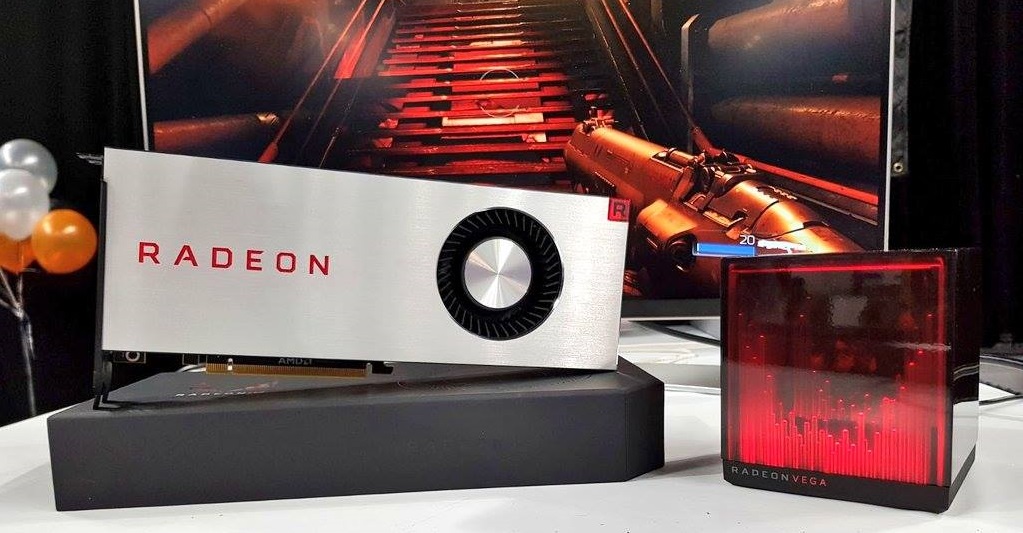 In this way we can see that not everything is clear and before its official presentation AMD is making last minute adjustments in the price, although we do not know if at dawn on Tuesday the company will officially talk about this to reveal all the doubts.