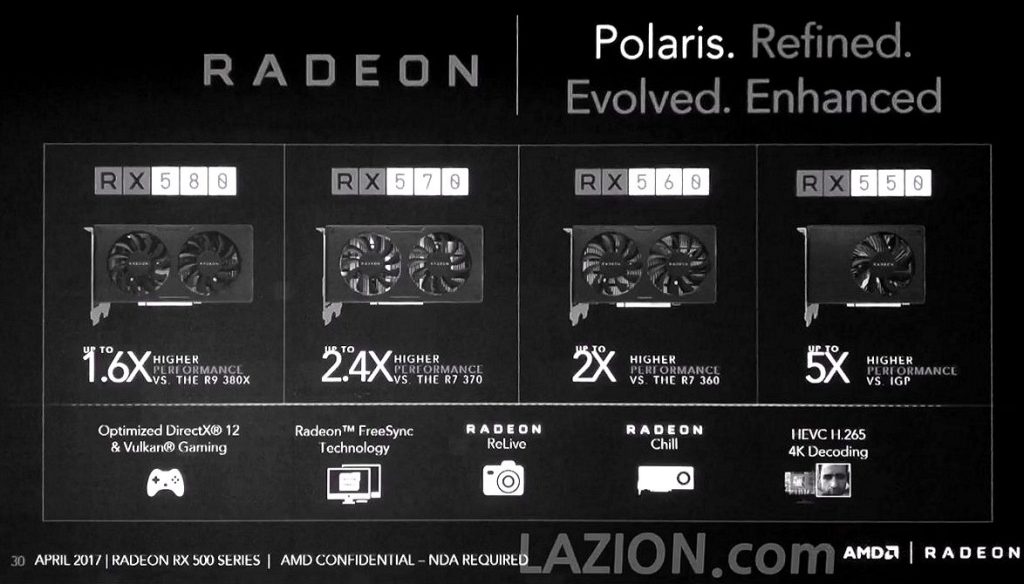 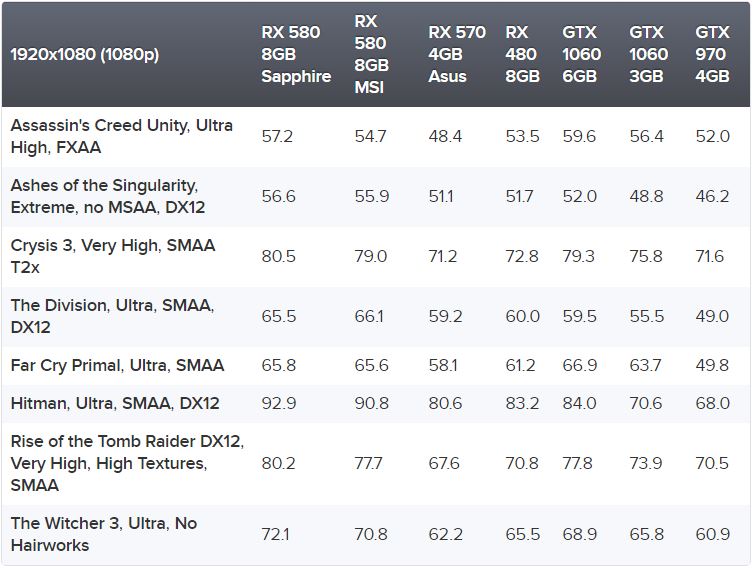 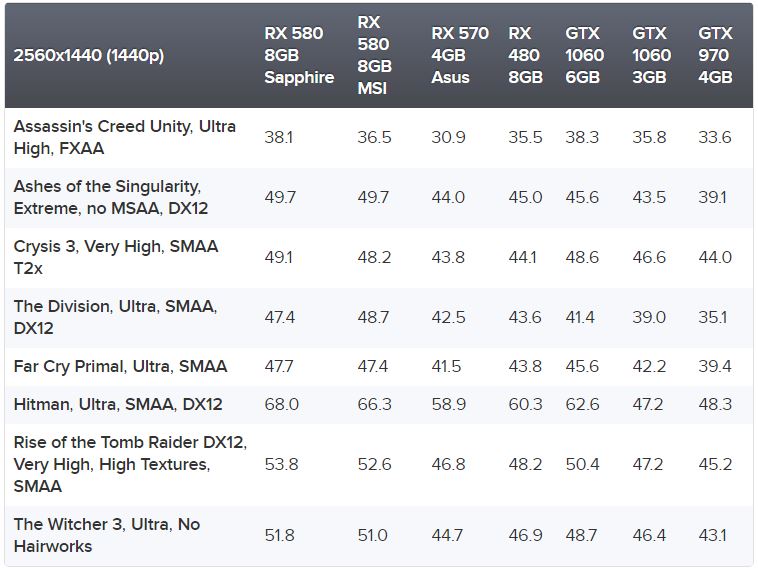 The only graphics card which is worth taking in terms of price and performance ratio is the Radeon RX 570, this new graphics card is now listed for 209 euros compared to the 249 euros of the RX 580 (both with 4 GB VRAM), even better option than the GeForce GTX 1060 from NVIDIA camp.