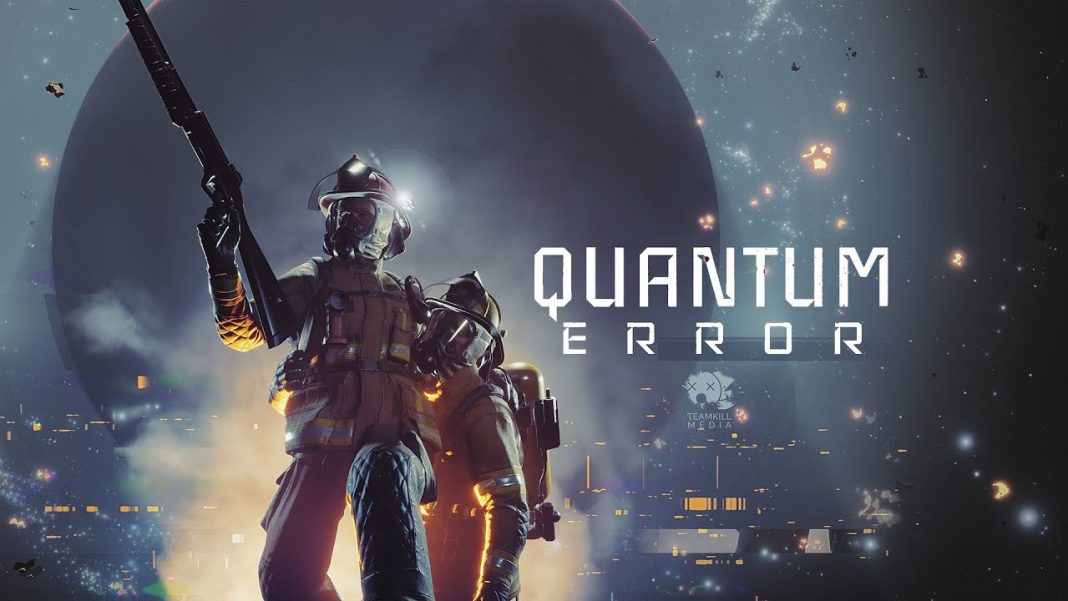 Sony is still delaying the presentation of PS5, and we are waiting not only for the show on the console itself, but above all for the next generation games. For now, there are not many officially confirmed games for Japanese next-Gen console. Today, intergenerational science fiction, horror from TeamKill Media joins this group.

The developer showed the trailer of Quantum Error and it’s basically as much as we know about it. There is a horror in science fiction atmosphere and it looks like we are going to some base (or maybe a ship drifting between the stars), where as a result of failure… an error occurred. We have to deal with hordes of anthropoid monsters that are really fast.

The creators indicate on Twitter that in the case of PlayStation 5, developer is aiming for 60 frames per second at 4K resolution. They also emphasize that Quantum Error with ray-tracing looks really good.

Unfortunately, the above video does not present the final game and gameplay. The developer TeamKill Media has previously released one game, the dark fantasy themed action/adventure Kings of Lorn: The Fall of Ebris, available on PC via Steam and PlayStation 4.