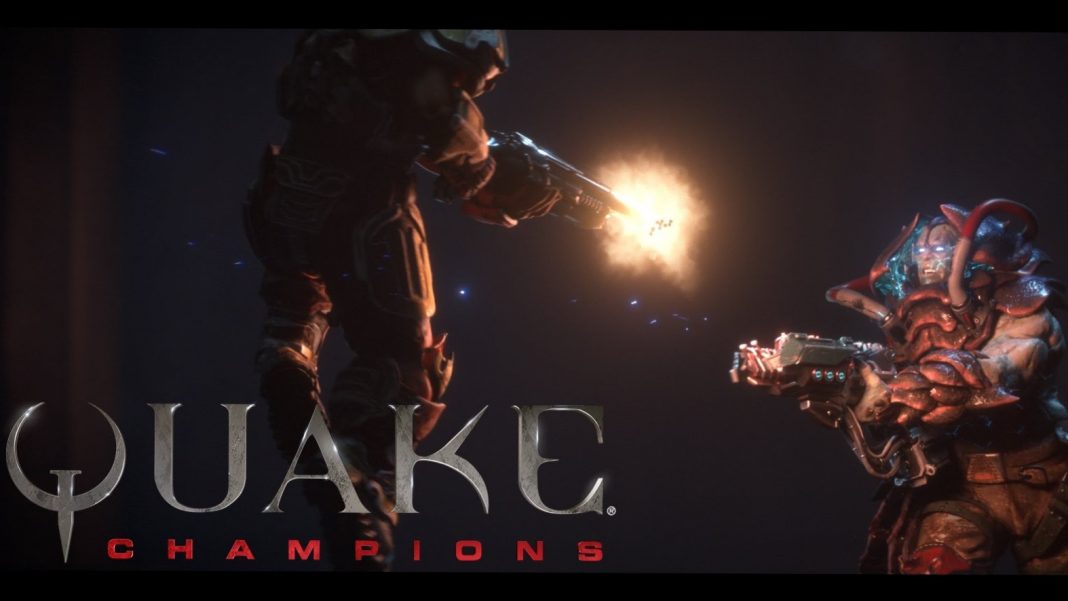 The title was supposed to be released sometime later this year, but it seems that the development phase required some more time. However, the players should not worry as the game appears to be on its right time as it already entered the Early Access.

Originally, the title was planned as a free-to-play game but the Early Access is available to those who are willing to pay $29.99 for the Champions pack and gain access to all the heroes, current and future champions, weapon skins, maps and much more.

As per the studio, the title will be released as a free-to-play game once it will be fully released while the Champions Pack will be available for a bit higher price; $39.99. Check out the Early Access trailer right below;

The game is still in its final stages of development so the players can expect some bugs and glitches at the moment. While Bethesda is yet to announce a final release date for the Quake Champions, which is only confirmed for the PC platform.

You can read more about the game’s early access from the Steam page here.