A few days ago, the channel Digiprost on YouTube published a comparative video putting face to face the differences between the title of Slightly Mad Studios Project Cars and real life, driving the Renault Megane RS on the Nurburgring track (Germany) from two different views to appreciate the details.

According to Marcelo Arconada, author of videos, this is the comparison that has given us more work, as the circuit is very large and having made the comparison using two different perspectives, time to create it took much longer than anticipated.

Project CARS is the most realistic, beautiful, intense and technically advanced racing game. Funded by donations from a passionate community that has been involved in the development process for better driving experience Project CARS allows players to create a pilot, choose from a variety of disciplines of Motorsport in which to compete and go moving up to pursue a number of historic goals and gain full recognition in the Hall of Fame. It will make its entry on Xbox One, PS4 and the PC and will be discharged in the mid of May, if all works out as expected. 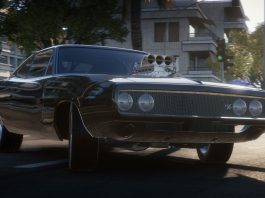 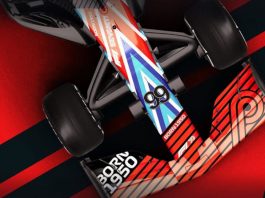 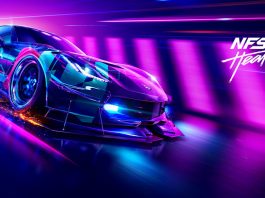 Need For Speed ​​Heat will never have loot boxes, according to...