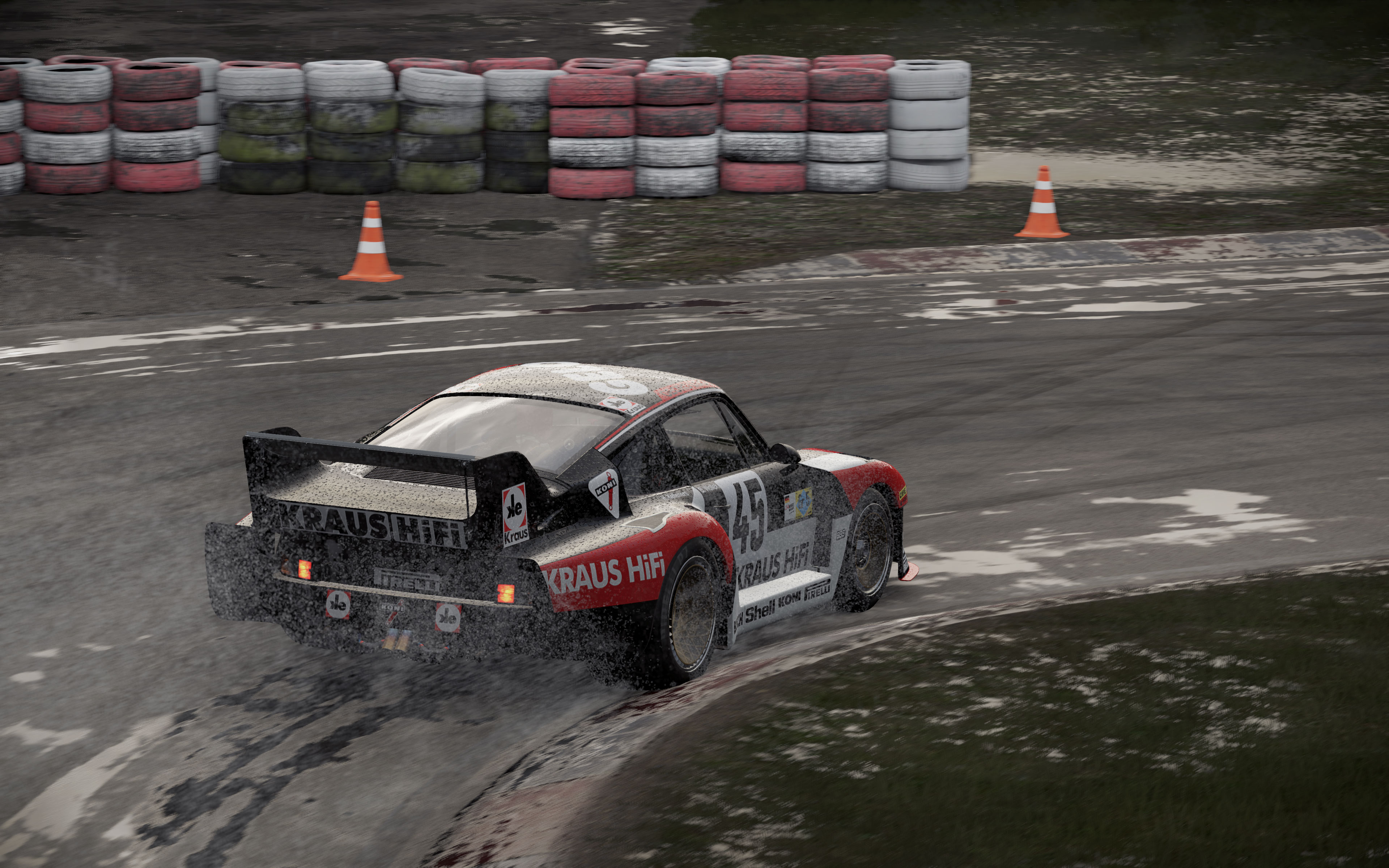 Bandai Namco and Slightly Mad Studios present the details of the season pass and the different versions in Project CARS 2, which will be released on September 22 for PC and next-Gen consoles.

The title will feature a $ 30 pass that will add four packs of cars. Each pack will also be sold separately at $ 10.

Those who buy the pass will also receive an exclusive pack of 4 legendary cars, titled “Motorsport Cars Pack”, which includes references of 40 years of Motorsport history: 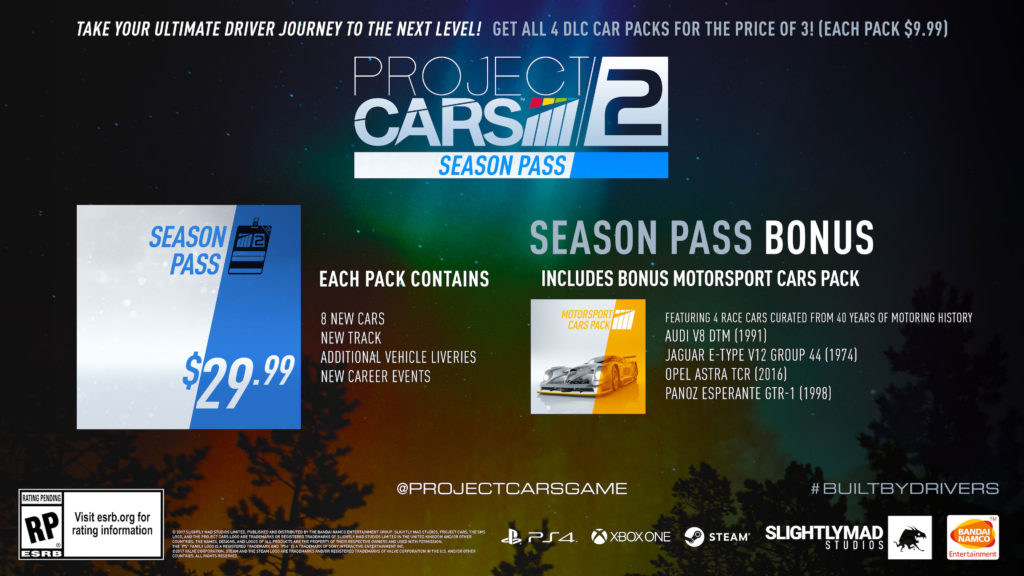 The Deluxe edition adds – in addition to the Japanese Cars Pack – all the content of the season pass, also alongside the “Motorsport Cars Pack”, for a total of 90 dollars.

The project manager of Project CARS 2 also had an interview on the YouTube channel of NVIDIA where he gave more details about the technical part of this expected game, where he comments that they have adjusted all the physical simulation of the first game to take it to a New level of realism, improving friction calculations, suspension, adding a new tire simulation system that reproduces the whole movement of the wheel, and even improving the climate simulation, reaching an unprecedented level of detail in racing simulation games.

Below you can see the minimum and recommended system requirements of Project Cars 2. 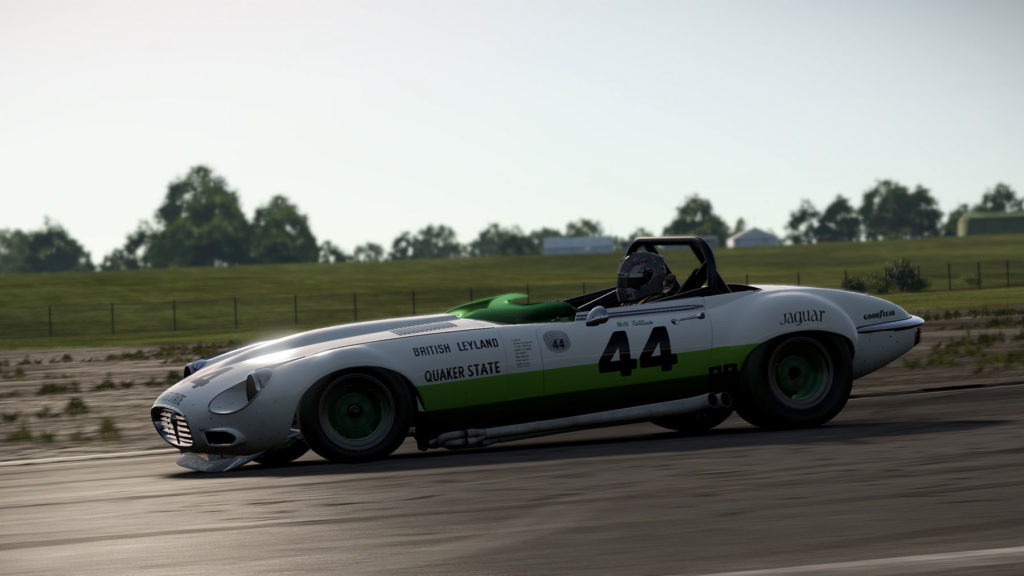 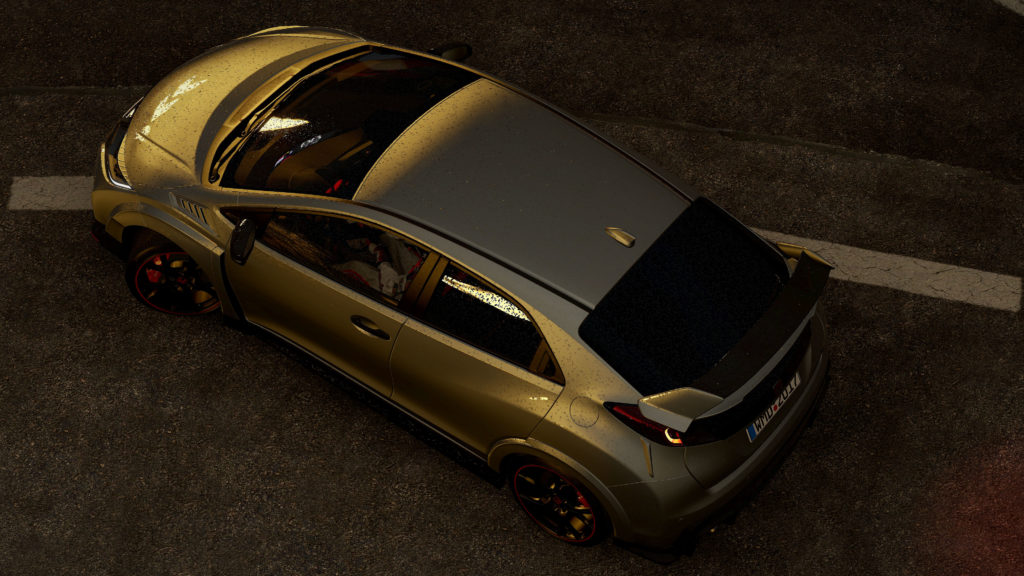 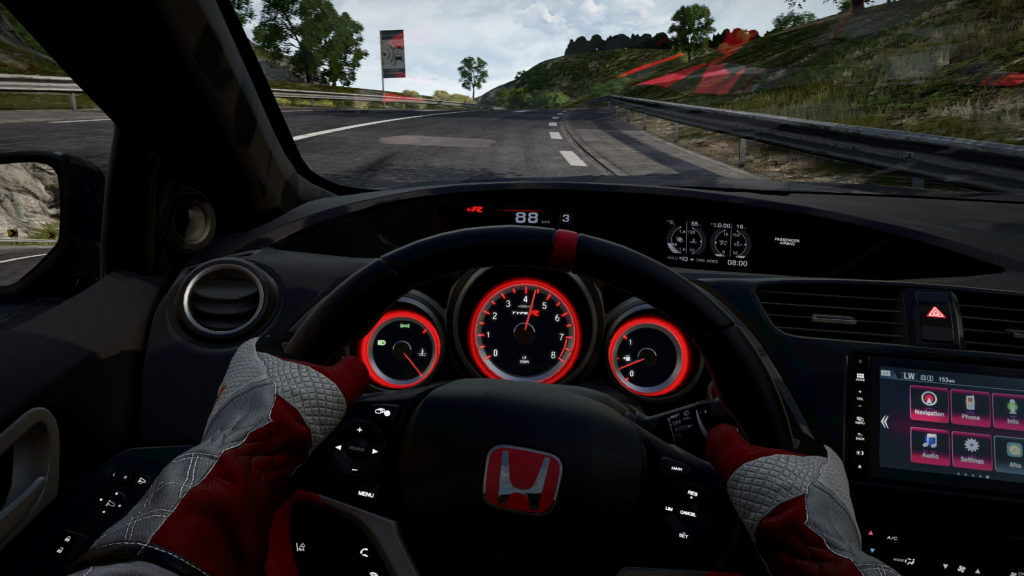 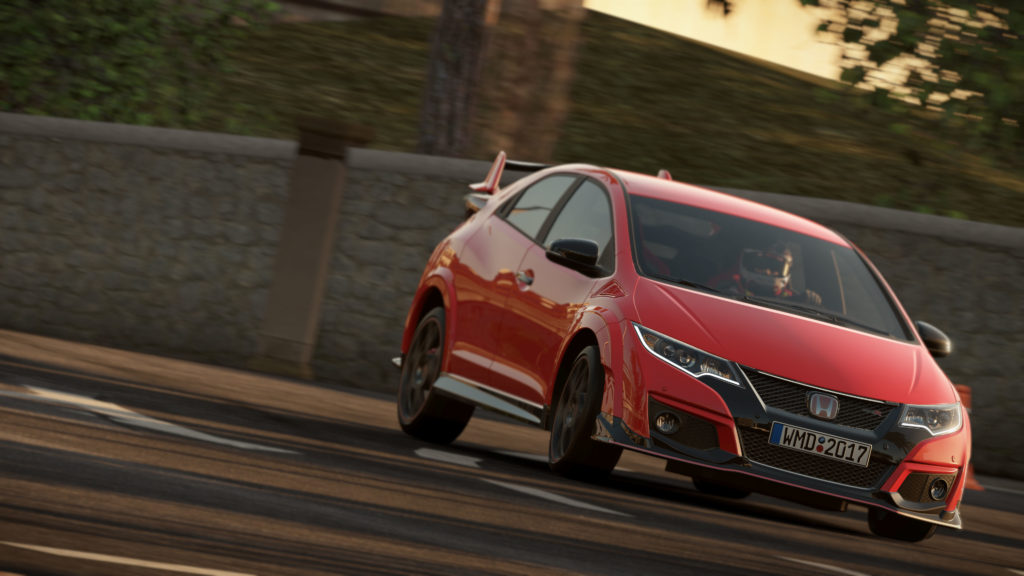 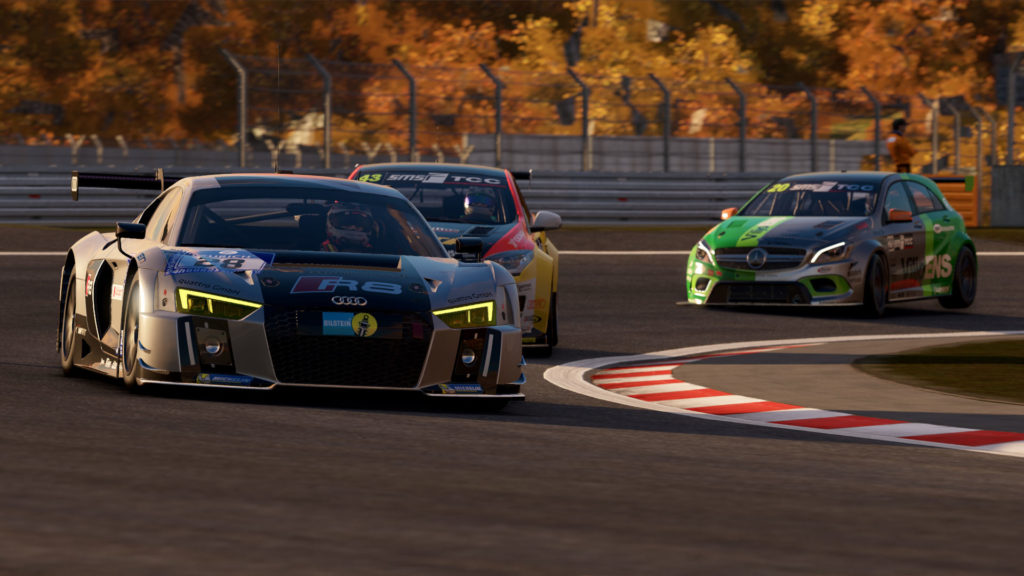