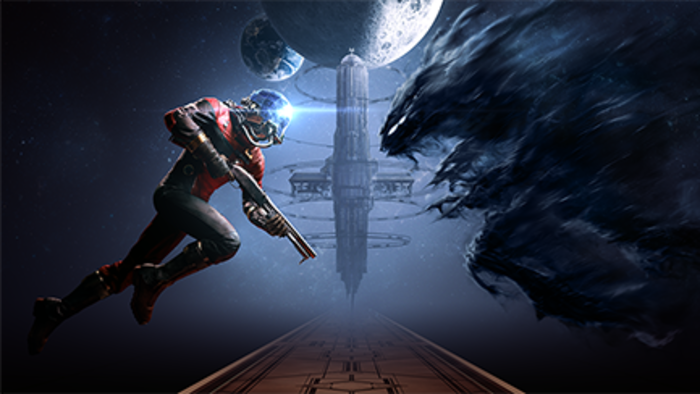 Prey, the first person shooter was released back in May this year and currently, the developers are trying to boost up the game’s sales through different promotional methods.

The title is now being offered at a price quite lower than the standard price across all the platforms and not only that, the developers at Arkane Studios are also providing free limited time trial to the PC and console gamers.

Previously, there was a demo available for the gamers of PlayStation 4 and Xbox One so they can try and make their mind while now, the developers have allowed players to try the timely limited free trial on PC, PS4 and Xbox One and if they purchase the title, they can also transfer their achievements and progress to the main game.

Check out the free trial trailer of the game right below;

Prey, a science fiction thriller that takes place in an alternate future, not only includes intense action, but also an elaborate story. As you struggle against the Typhoons, you will also unearth the mystery behind your own identity and your role aboard Talos I.

The game is now available on PC, PS4 and Xbox One. Stay tuned for more updates!