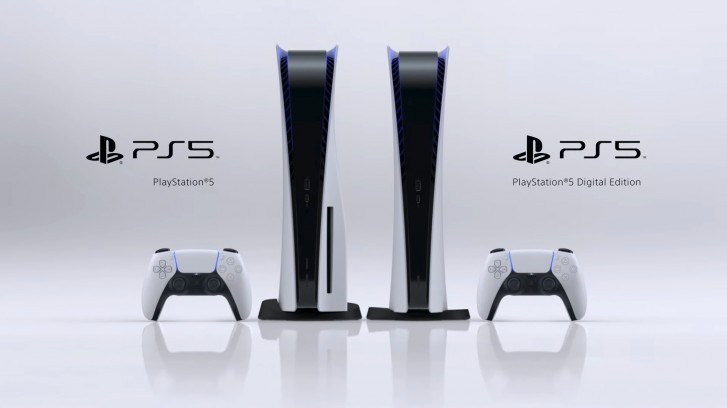 Although the PlayStation 5 will have a high price for its regular audience, the PlayStation 5 Digital Edition will seek to apply as a cheaper option by removing the Blu-ray drive, so all content played on the console is limited to an Internet connection. At a time when streaming platforms are very popular, the Blu-ray drive no longer has much use.

In the last video published by Digital Foundry on YouTube, Richard Leadbetter talks about the different models and if the Digital Edition will be the cheapest option. Leadbetter points out that while the diskless model could be the cheapest option, Sony could also choose to provide this model with more storage, which would have a higher price than the traditional model of PlayStation 5 with the Blu-ray device.

“The point is that the concept of offering two models could potentially soften the blow of an expensive console launch. We may see a price split of between $ 450 and $ 499 between the two models. It could even go higher than that, And if we’re looking at a $ 499 / $ 549 split, at least some form of the PlayStation 5 will be available at a price we’ve seen in the past. The Xbox One X was the $ 499 console in 2017 after all. “ 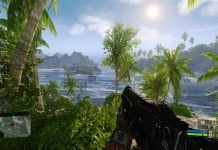