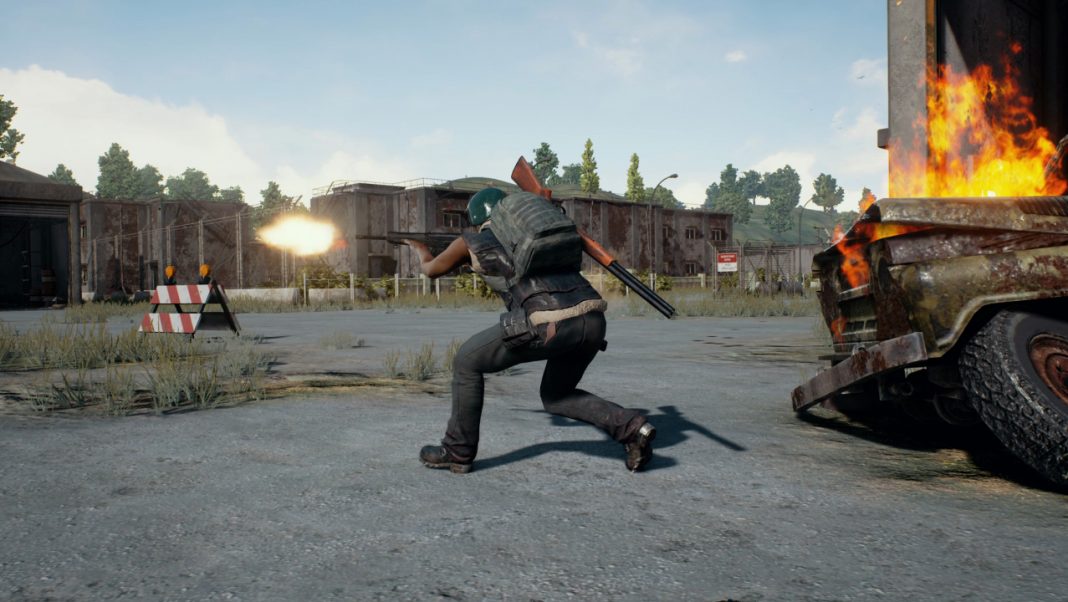 PlayerUnknown’s Battlegrounds, one of the most popular shooting game right now is officially confirmed for the Xbox One platform.

The announcement was made by game designer Brendan Greene who joined Microsoft’s Gamescom 2017 press conference last night and shared some of the details related to the title. According to the game designer, Bluehole and Microsoft have made a sort of partnership agreement and Microsoft will publish the game for Xbox One.

Greene thinks that the partnership will help to design the game on Xbox One more easily and quickly. While Microsoft acknowledge this fact and stated that, “collaboration will help Bluehole accelerate console development while maintaining quality across platforms and provide resources ranging from technical to sales and marketing,”

While no exact release date was announced, but it was said that the PlayerUnknown’s Battlegrounds will be released later this year for the Xbox One via Xbox Game Preview program.

Furthermore, the designer also confirmed the PC version of the game is still going strong as it has sold over 8 million copies on the Steam. It must be noted that the game is not fully released and still in its early access phase, and enjoys more than 700K Steam players.

Let’s hope for more details and early completion of the title. Stay tuned for more updates!