Home Games PlanetSide Arena, a Battle Royale with up to 500 players; System Requirements 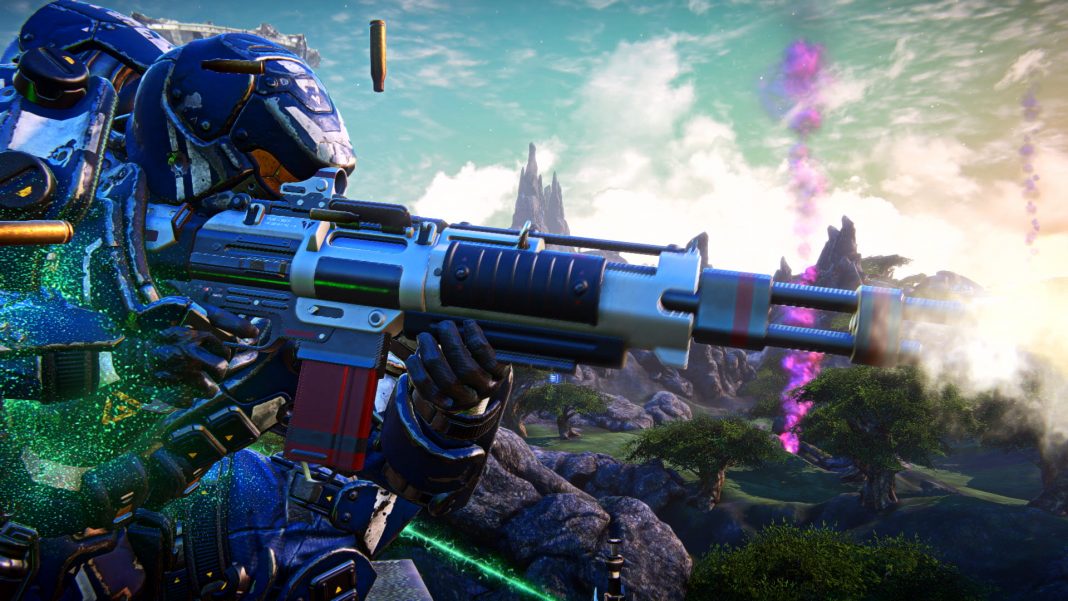 Daybreak Games announced the launch of PlanetSide Arena, a Battle Royale mode for this franchise that is more than 18 years old. This new game mode will be paid, arriving on January 29, 2019 at a recommended price of 16.58 euros on Steam.

Unlike other games of the same theme, we will have no less than three Battle Royale modes, one solo with 100 players, one mode in teams of 3 players, resulting in a total of 102 players on the same map, and a mode called Massive Clash, which takes us to a battlefield consisting of 2 teams of 250 players each.

To adapt to all types of game modes, we will have a huge map of 8 square kilometers for the 500 players, and another 4km2 for the other game modes. Because the maps are quite large, all players will have a jetpack and can invoke vehicles at any time of the game, and we will have several character classes: assault, engineer and combat doctor, each with their own unique abilities.