Microsoft returns to take another small step, announcing PIX, a tool for tuning and debugging of the game that can provide insight about the performance of the game under low – level DirectX 12 API. The strengths of this tool is the ability to analyze graphics rendering under Direct3D 12, which results in providing information about memory allocations and screenshots that reveal performance and processing of all the work done by the CPU and GPU to run the game. 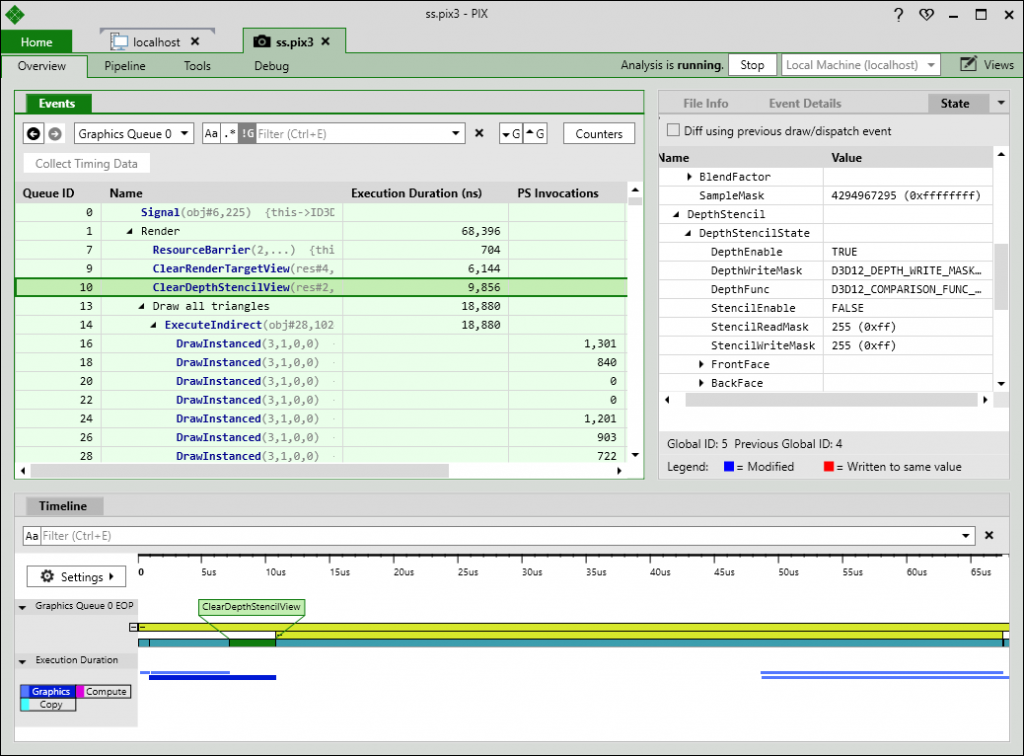 The great news is that PIX is completely compatible with UWP and Win32 applications, but it is worth noting that it is limited exclusively to 64-bit applications. Thus, developers can make good use of this tool in order to better optimize games. PIX tool will play important roll in the near future games based on DirectX 12 for performance improvements, so it is quite strange that Microsoft has launched this tool now and not when developers had access to game development under this API.