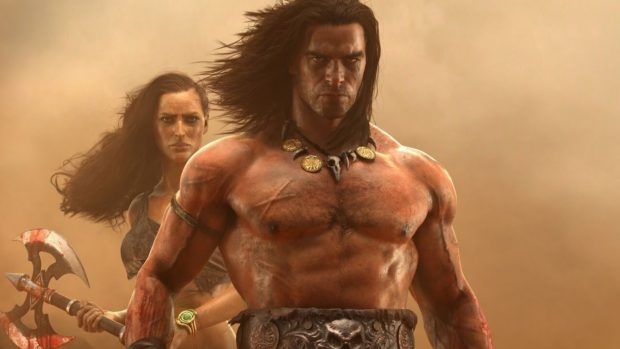 Denuvo has been sold as the strongest security method in the history of the video game industry, but with the release of Resident Evil 7 it became clear that hackers already well-known to by-pass this technology and cracked Resident Evil 7 within five days of its release.

During the launch of Conan Exiles in Steam Early Access, many users were disappointed to hear that Funcom had implemented Denuvo’s Anti-Tamper technology in the game. However, a DRM-Free version of Conan Exiles leaked into a well-known Russian forum. This build is prior to Denuvo’s Anti-Tamper implementation, so it is up to date. Because Conan Exiles can be played on private servers, the DRM-Free version supports such a feature and players who download this game will be able to play with others who have the same version. Of course, this version will not receive future updates.

Conan Exiles is an online title that allows players to create their own private server and play the game. It also supports being able to play solo / cooperative in private. Funcom commented that if players decide to create their own server, they will have access to a fairly extensive system control that allows them to alter various aspects of the gaming experience.

“You can turn PvP on or off, turn off avatars, storms, players can choose to lose when they die, control the day and night cycle, resources and more. Server administrators can make in-game changes instantly, and most of these options do not require a server restart. They also have access to a developer tool that allows them to display any available game item, from resources, weapons to bits of buildings. They can activate “god mode”, become invisible, teleport around the world, make monsters and NPCs appear, turn off hunger / thirst and much more.

Conan Exiles is currently in Early Access on Steam, with a full release to be announced later.