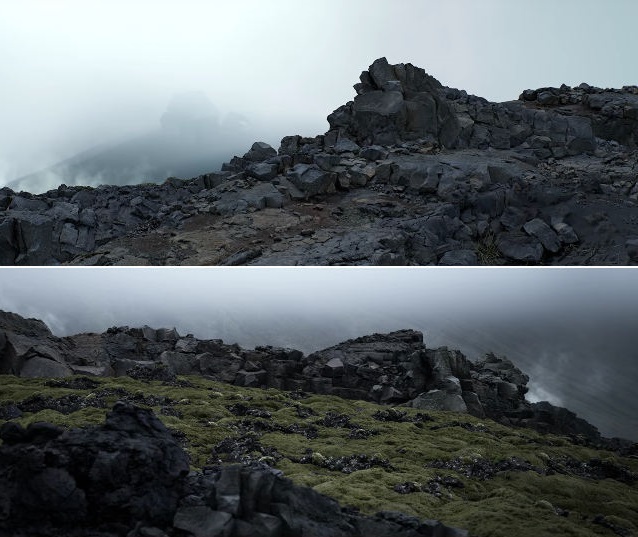 During the GDC 2019, Quixel showed us advance photorealistic graphics that can be achieved in Rebirth with the Unreal Engine 4, and this weekend they decided to expand the information a little bit by contributing to what we are always interested in, a video showing details what company offers and tell us what hardware they used to make it work.

Rebirth is the name given to this demo equipped with photorealistic graphics. The most surprising thing of all is that the company has announced that everything is being rendered in real time with an Nvidia GeForce GTX 1080 Ti @ 60 FPS, so it is not necessary to use the top-of-the-range GPU of the market. If that was not enough, the company indicates that this performance is achieved from the graphical engine itself, but once the game is compiled to a final version to become a game, the performance will be even higher, so with a less powerful graphics card you will be able to achieve same photorealistic graphics @ 60 FPS.

To give us an idea, to achieve this visual quality, Quixel uses its Megascans technology, the world’s largest real-world scanning library, which has made it the first choice worldwide for video games or movies. This technology is also behind the Oscar of The Jungle Book movie launched a couple of years ago for its impressive graphics.

Beyond the visual aspect of the title, the mechanics of this game is still unknown.