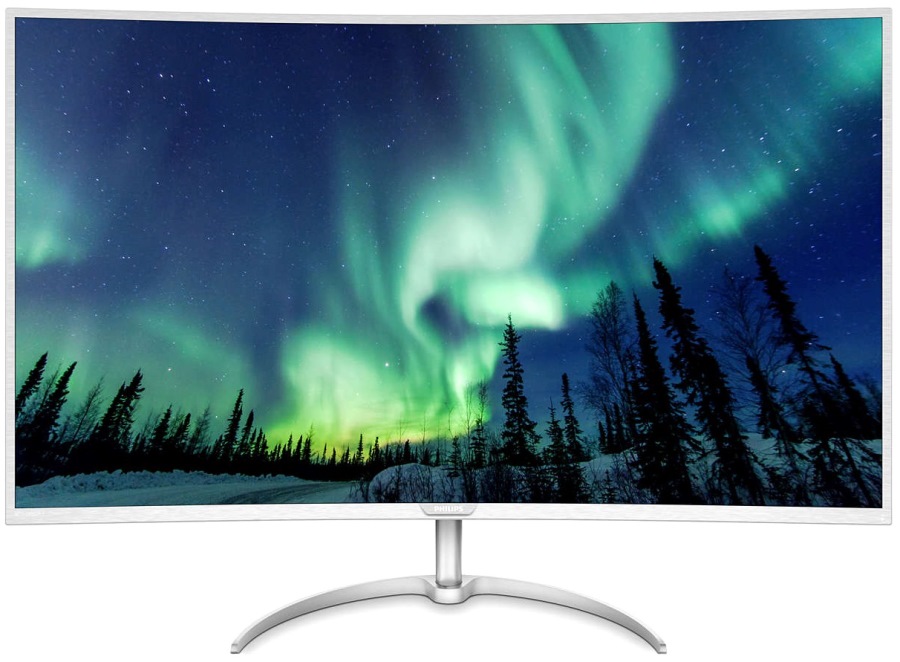 Philips announced the availability of its largest curved screen monitor (3000R) in the market, the BDM4037UW, which boasts of offering a VA LED 10bit 40 inches panel at a resolution of 3840 x 2160 pixels @ 60 Hz in a 16 : 9 aspect ratio and viewing angles of 178 degrees. Maximum brightness of 300 cd / m² with a typical contrast of 4000: 1 and dynamic contrast of 20,000,000: 1, a color gamut of NTSC 85 percent (not compatible with HDR), a response time of 4 milliseconds (4ms GTG), being the best of everything, including Multiview viewing system, which divides the screen into four four video sources other than a Full HD resolution, which is intended as a strong working tool. 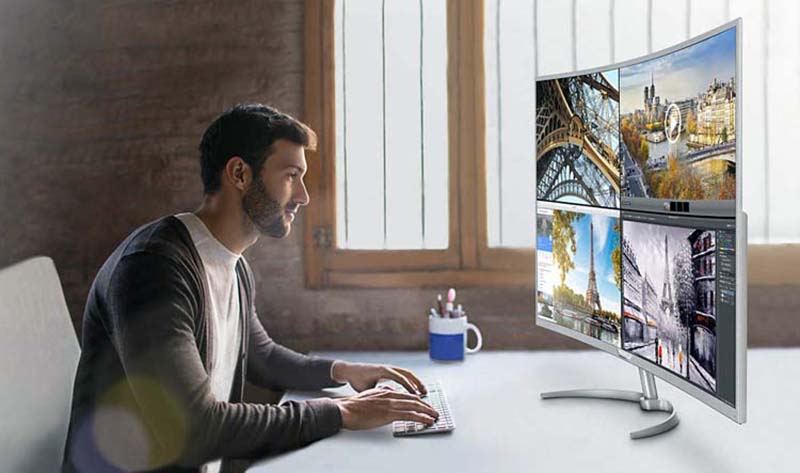 The known information of Philips BDM4037UW is completed with the addition of four USB 3.0 ports, five video inputs as a VGA, HDMI 1.4, HDMI 2.0, DisplayPort 1.4a and two speakers of 5W each. This new display also supports the Flicker Free technology to reduce eyestrain. The maximum consumption of 43.74W, promises a lifespan of at least 70,000 hours of use before presenting problems, and its price would be around $700.