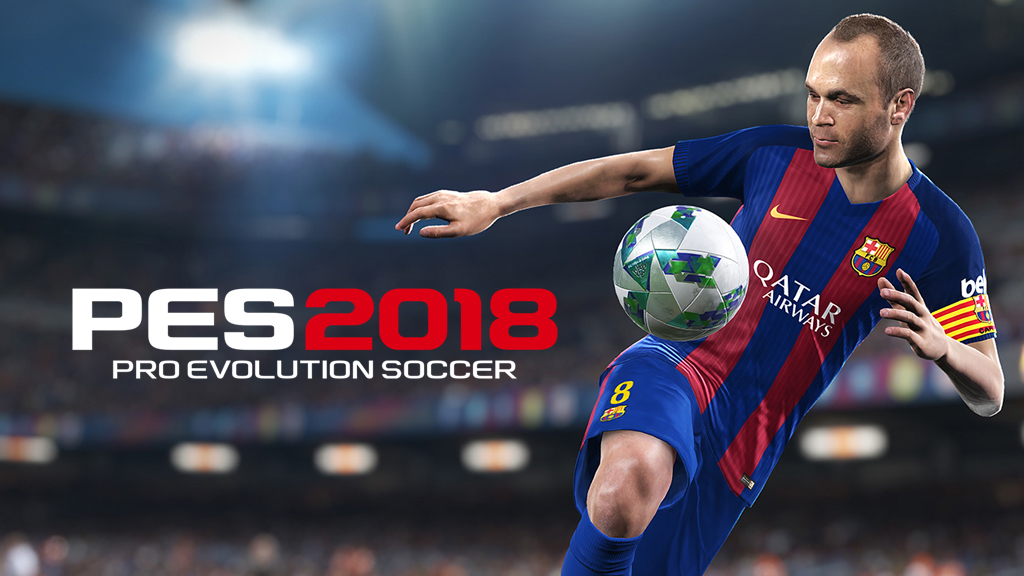 Konami has revealed the system requirements of its upcoming soccer game PES 2018, which is due next month across all the platforms.

PES 2018 gets the minimum and recommended system requirements and we can conclude that the game is not too much demanding. Furthermore, the developers have also confirmed the 4K experience and Ultrawide screen support for the PC audience.

Check out the minimum and recommended system requirements below;

Players with high-end systems can easily enjoy the game at UHD 4K resolution and the ultrawide screen, providing if the title is well optimized. PES 2018 features a new mod for 2v2 and 3v3 matches while it also supports online co-op.

See also: FIFA 18 Will Be Released On September 29 – First Screenshots and Trailer

The title is scheduled for release on September 12th for PC, PS4 and Xbox One. Stay tuned for more updates!