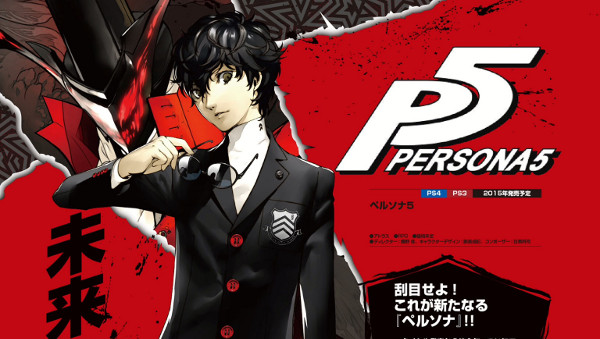 Bad news for Persona fans as recently, Atlus studio announced that the game has been delayed. Persona 5 was scheduled for release on February 14th next year, but now it has been delayed for good, once again.

According to the John Hardin of Atlus, Persona 5 will now release on April 4th next year for the PlayStation 4, PlayStation 3 and will receive dual audio in the Western region (dubbed in Japanese and English language). These languages will be released as a free DLC for both the platforms. In the blog update, he wrote that this is something that he always wanted to do for our faithful gamers who love and appreciate all our efforts of localization.

You all are the reason we get to do the jobs we do, so we’ve been fighting for this for a long while, and we are glad we can make this happen for all of those who support us and love our games.

While there’s a good news for the fans Persona 5 living in Anaheim, California as the game will be playable during Sony’s PlayStation Experience event scheduled for later this year. So it will be a good day for those who plans to visit the event and try out the demo, and also check out the collector’s edition as well.