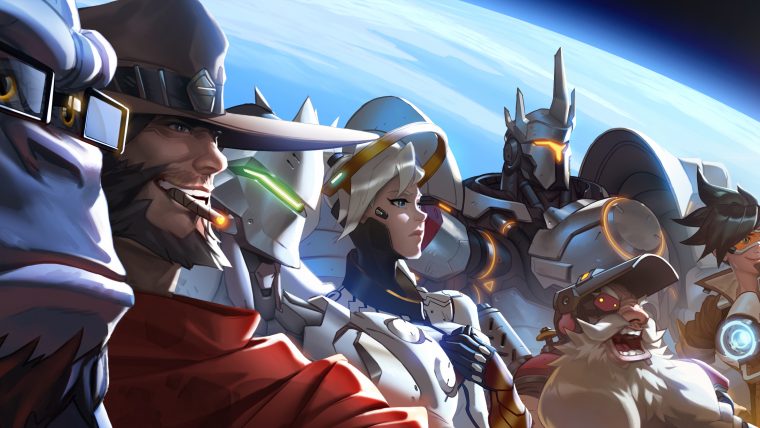 Surprisingly, in this report, Overwatch generated most of the revenue on the PC and here we are talking about the premium, paid PC market here, not free-to-play games, which would change things.

Overwatch surpassed giants like Counter-Strike: Global Offensive and Minecraft, generating $ 585.6 million in revenue, more than 10% of the PC premium market worth $ 5.4 billion. In terms of regions, Europe led generating US $ 2.7 billion, followed by North America for US $ 1.8 billion.

Also, it is quite remarkable that the game was launched in May of 2016 and in a short time such huge revenue is quite striking. Here is the list of top 5 PC games in terms of revenue generated in 2016.