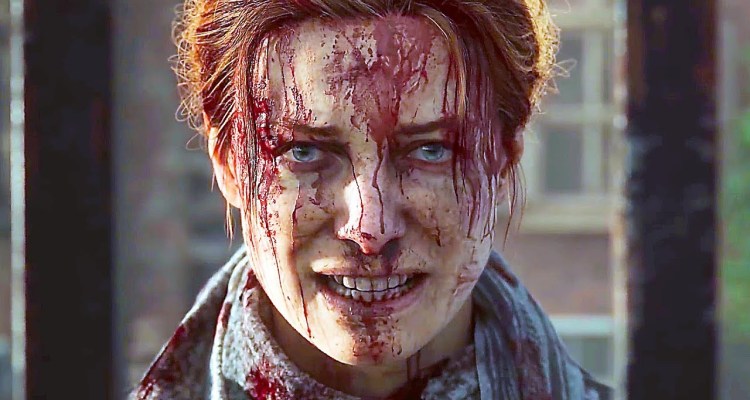 505 Games and the Overkill studio brought a new batch of screenshots of their next game based on the comics and TV series The Walking Dead. In addition, you can also see a gameplay video of the demo from E3 2018.

The title invites players to explore the popular universe of The Walking Dead, where they will take the role of survivors in a post-apocalyptic world dominated by zombies.

OVERKILL’s The Walking Dead is a first-person multiplayer action shooter for four players in which you have to survive the threat of the dead and the living by any means necessary. Each player character, including the newly revealed Aidan, has its own characteristics, skill tree, team role, style of play and its own history. It depends on the player who plays as a team in a variety of missions and attacks using tactics of stealth or brute force to get resources and survivors to defend the camp.

OVERKILL’s The Walking Dead will be released on November 6 in America, and on November 8 in the rest of the world, on PlayStation 4, Xbox One and Windows PC. 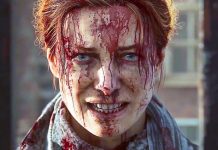