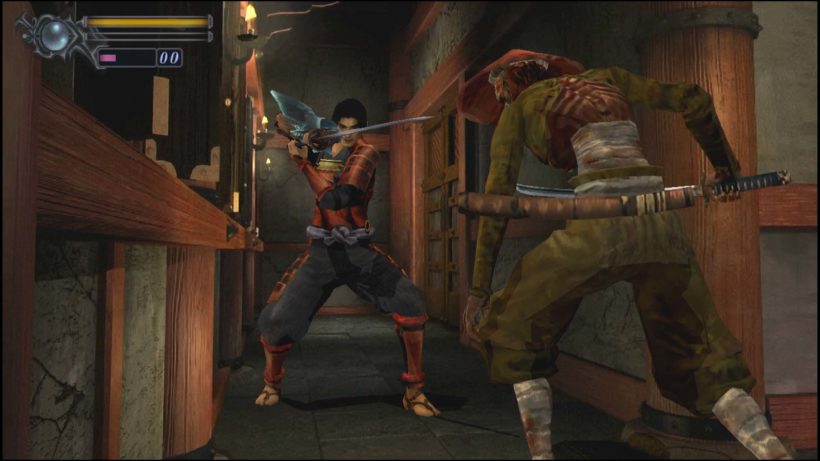 Capcom announced a return of its famous action-adventure series Onimusha with Onimusha Warlords for PC, PS4, Nintendo Switch and Xbox One.

Onimusha Warlords is a remaster of first installment in the franchise which was released in 2001 for PlayStation 1. The new game will receive major graphical improvements such as HD graphics, display options, analog stick support, new soundtrack with new features. Have a look into the announcement trailer right below;

Players will be able to choose between standard display (4:3) and widescreen display (16:9), whereas the characters, environment and cut scenes received major visual improvements as compared to the original version.

Onimusha Warlords launches with a price tag of $19.99 on January 15th, 2019 for PC, PlayStation 4, Nintendo Switch and Xbox One.