Today was the day on which company has started taking pre-orders for Oculus Rift, surprisingly the price is much higher than expected, no less than $ 599. This is unfortunately not the end of bad news, the price does not include shipping, add the shipping and taxes so its exact price would be around $750, the same as a good gaming PC. For that price we will receive glasses (clear), sensors, remote control, cables needed for its operation, Xbox One controller, and two titles namely EVE games: Valkyrie and Lucky’s Tale.

But the problem as mentioned above, is not only the price of the device itself, but also its requirements. For optimal performance, Oculus recommends no less than a Core i5 3570k with a motherboard that support 3 USB 3.0 ports, 8GB of RAM and a GTX 970 or AMD equivalent. Prior to purchase, store Oculus provides a tool to check that our system meets such requirements.

Shipments are expected to begin sometime in April. If you are interested in buying from the web so first download an application that tells us if your system is powerful enough to be able to use them. What do you think about the price? 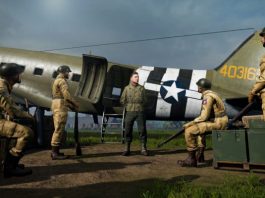 MoH: Above and Beyond will occupy 170GB; recommended requirements also quite... 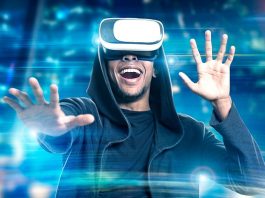 How Sports Betting is Being Upgraded Thanks to Digital Technology