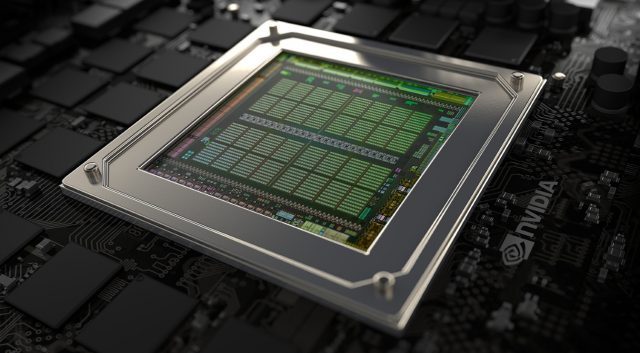 The latest rumors indicate that NVIDIA has changed its mind for the launch of its next family of graphics cards. Now NVIDIA GTX 20 series will arrive in the third quarter. This information comes from the Chinese portal MyDrivers, which has proven to be a reliable source over time. 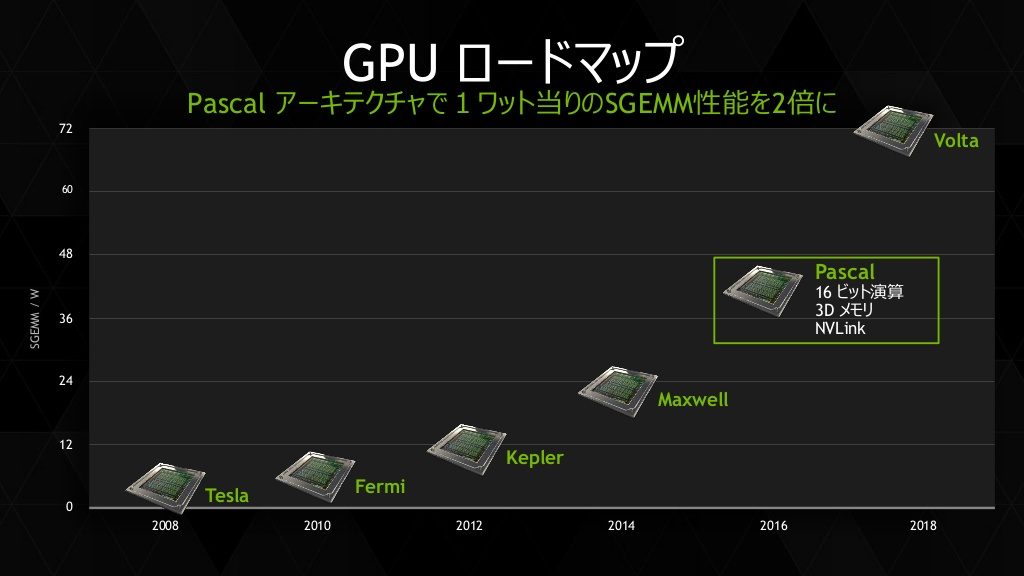 NVIDIA will launch the GeForce 20 series sooner than expected, graphics cards that will make use of the new graphical architecture Volta manufactured on a 16nm FinFET process node through TSMC hoping to improve the energy efficiency next to the arrival of the popular HBM2 memory.

In early to mid-2018, we would see the launch of GeForce GTX 2080 Ti with 16 GB of HBM2 memory and a GeForce GTX 2070 Ti with a new GDDR5X memory modules that would make it reach 16 Gbps. Obviously, these latest data must be taken with a pinch of salt. It is expected that in the coming months we will see possible specifications along with performance tests of new GTX 20 series.