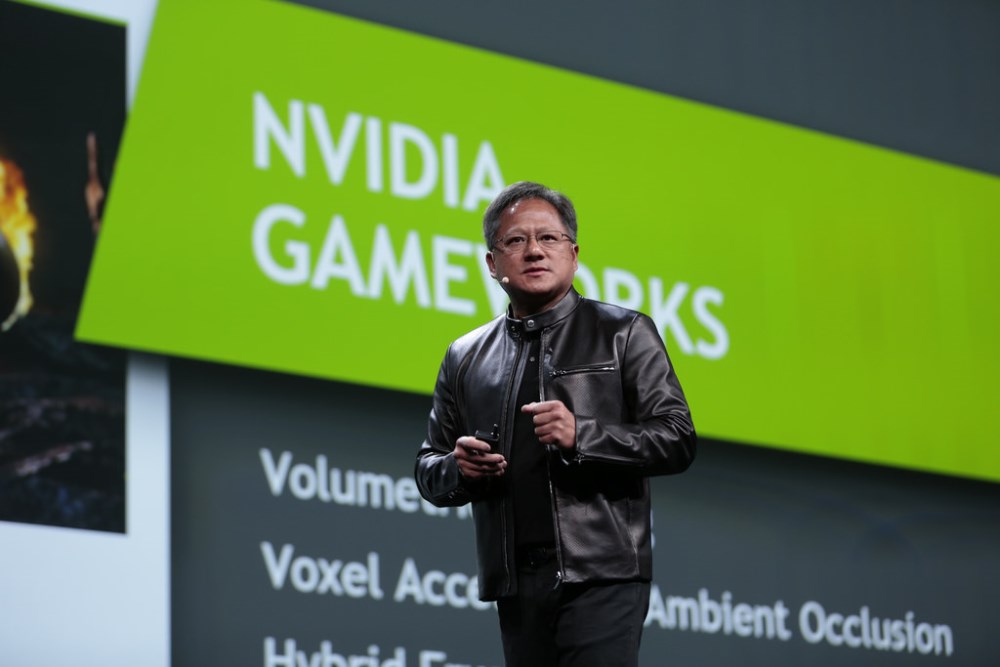 NVIDIA has seen its stock fall sharply since it went public in 1999 and this translates into a loss of its value by 10 percent. NVIDIA Corp.’s stock plunge came after two Wall Street analysts swung to rare bearish ratings on the graphics card manufacturer, citing concerns about valuation and a “tempered outlook for gaming.”

While the company’s shares have tripled in value over the past 12 months, as a reward for its investment in technologies focused on artificial intelligence and self driving vehicles, it is indicated that these are short-term deals, so revenues will be reduced.

“In addition to a significant premium to [comparisons], investors should recognize that the market’s enthusiasm for Nvidia’s emerging businesses is historically short-lived,” Shah wrote in a note to clients.

“We believe consensus is underappreciating a slowdown in gaming and the potential impact to the multiple.”