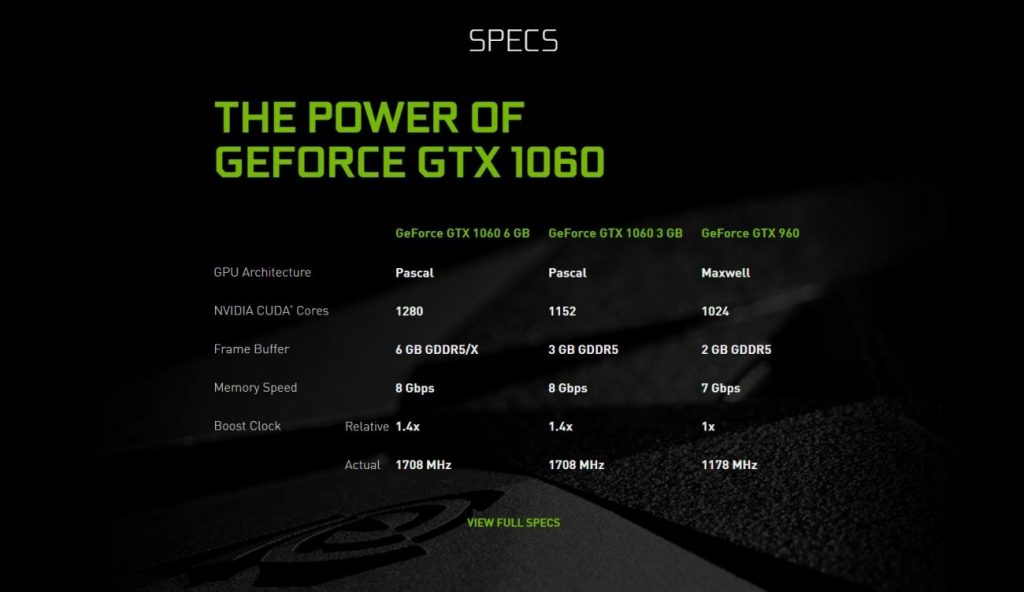 It is curious that with half a family of GeForce RTX 20 graphics in the market, Nvidia launches a new GeForce GTX at this point, graphics card oriented to the mid-range and with a unique mission to eclipse the launch of the AMD Radeon RX 590.

In spite of being a faster memory, its optimization in power consumption will allow the graphics card to maintain the same TDP of 120W  fed by one 8-Pin PCI-Express connector.