According to the latest rumors, we are just two weeks away from the Nvidia GeForce RTX 3060 Ti launch. Specifically, reports from China indicate that the graphics card will be launched on Thursday, November 17, a very plausible date considering that numerous rumors in the past revealed that this graphics card would be launched in the middle of that month. 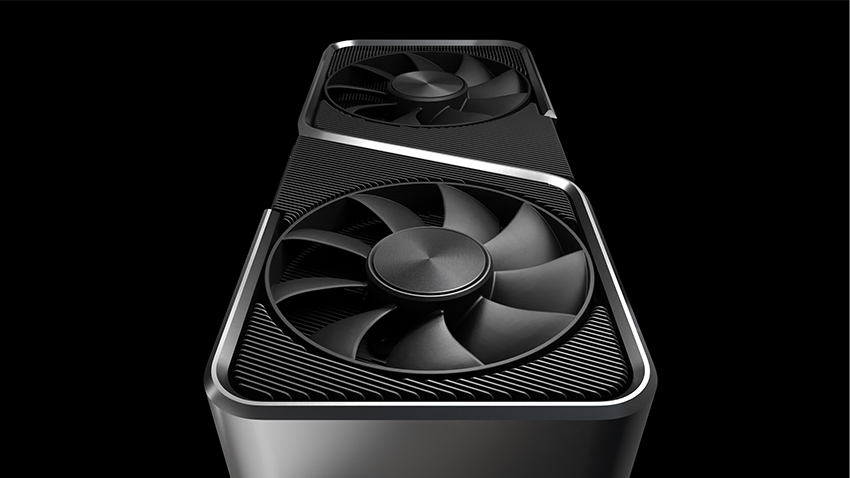