During Game Developers Conference 2016 held in San Francisco, AMD finally introduced its first most powerful dual-Fiji graphics card suitable for both, VR content creation and consumption. On the other side, NVIDIA will launch its next-Gen GPUs based on the Pascal architecture at GTC 2015 and today we have filtered list of specifications with the name of new graphics card models, new GPUs include the GeForce X80, GeForce X80Ti and GeForce X80 Titan, all based on the Pascal  architecture  manufactured @16nm FinFET.

Obviously, this information is not official, so we expect to see more such rumors before the GTC in April, where Jen-Hsun has his ‘opening keynote’, and hopefully has something to say about Pascal. 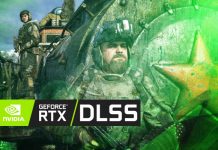 NVIDIA is working on user-adjustable sharpness setting for DLSS 2.0 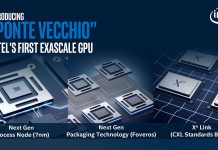