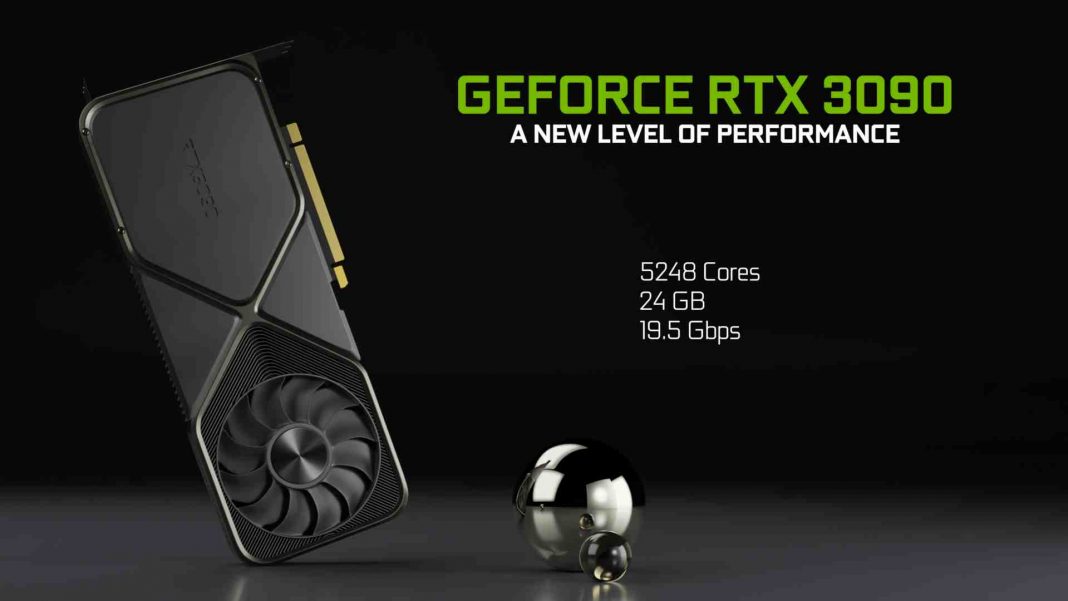 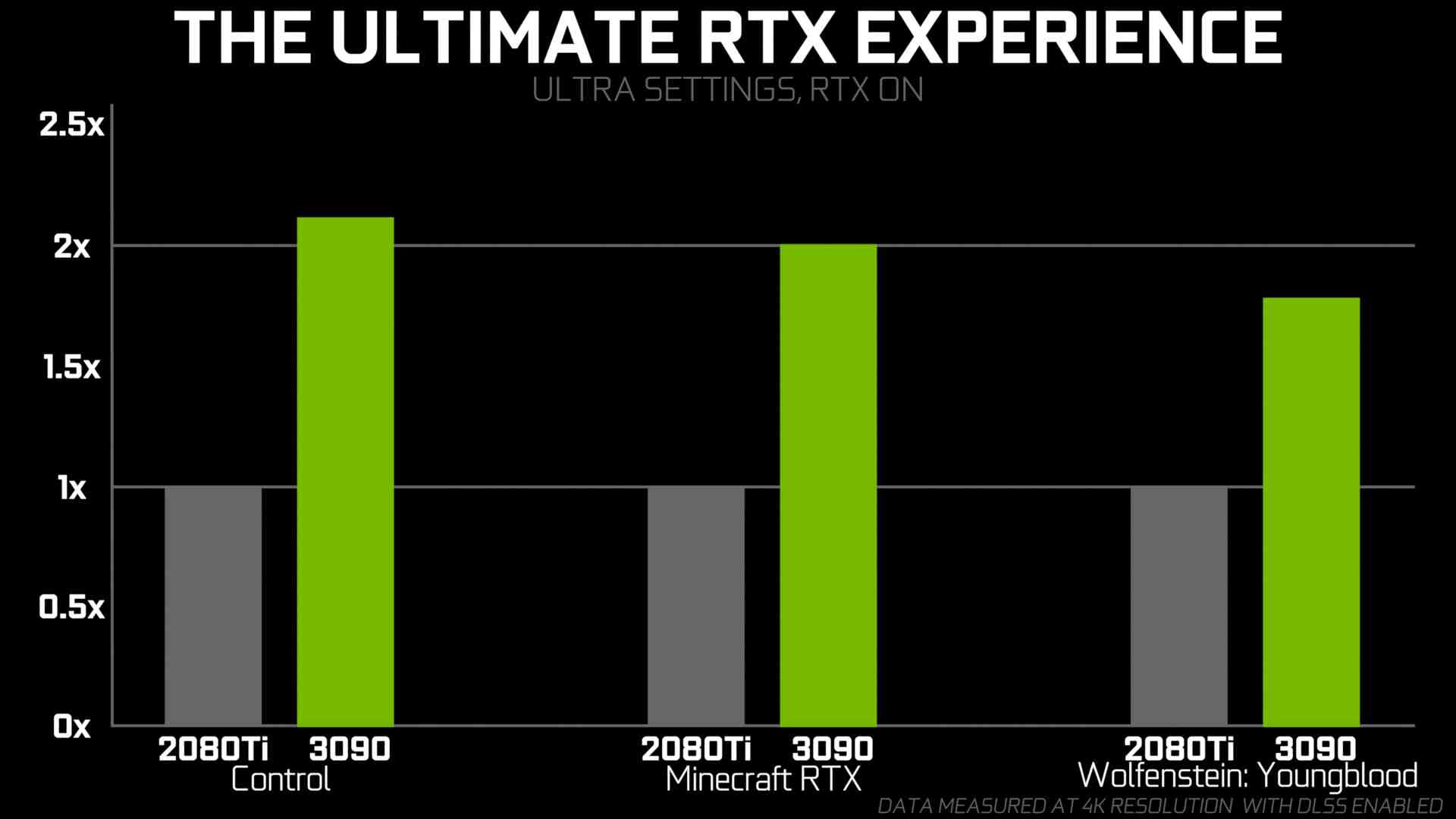 Both leaked slides were published by Twitter user “Yuten01“, and the account is reliable sources such as @CyberCatPunk or @ kopite7kimi (a very well known leaker) had also posted the exact same benchmark names which lends credence to this rumor.

So before the launch we are expecting more tests to know if this is the actual performance improvement between the company’s current top-of-the-range graphics card over the previous-generation top-of-the-line.