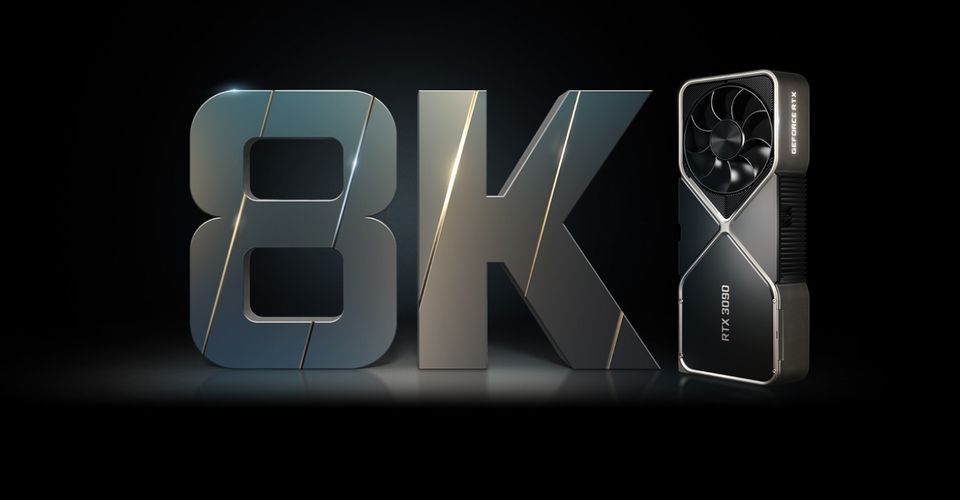 After GeForce RTX 3070 and GeForce RTX 3080, now its time to talk about the flagship graphics card, the Nvidia GeForce RTX 3090, this GPU was announced for 1,499 dollars, and in europe it will arrive for 1,549 euros. If you think this is a high price, you are wrong, because it is worth almost 1,000 euros less than the previous generation Nvidia TITAN RTX, or about 250 euros more expensive than the GeForce RTX 2080 Ti at launch. 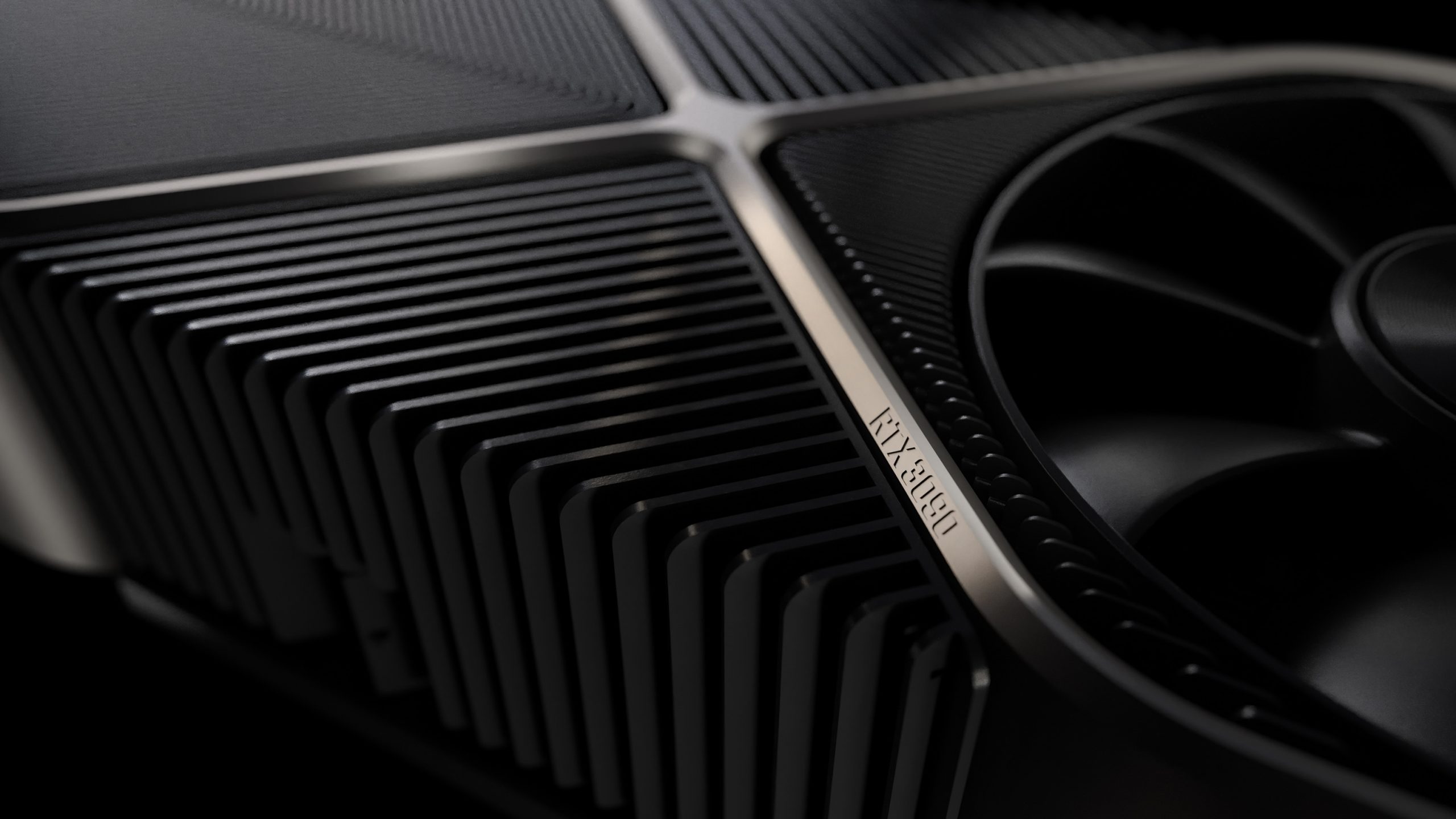 The silicon is attached to 24 GB of GDDR6X @ 19.5 GHz memory that with a 384-bit memory interface gives us a bandwidth of 936 GB / s and a power consumption of 350W that is very impressive considering its price and performance. It will arrive on September 24.

Regarding performance, we are talking about entering 8K @ 60 FPS games with RayTracing active. This flagship beast is powered by miraculous 12-pin PCI-Express connector. 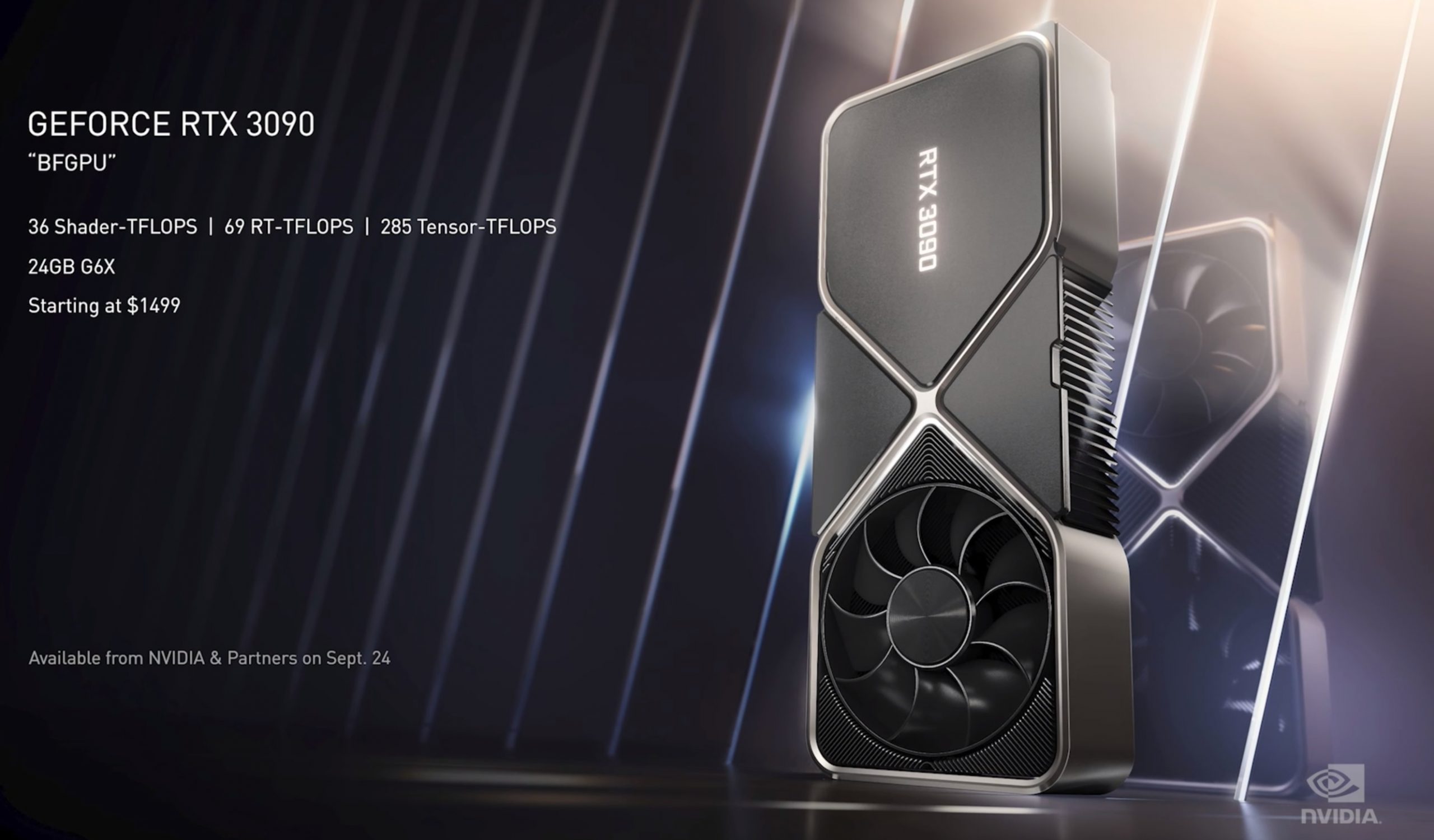