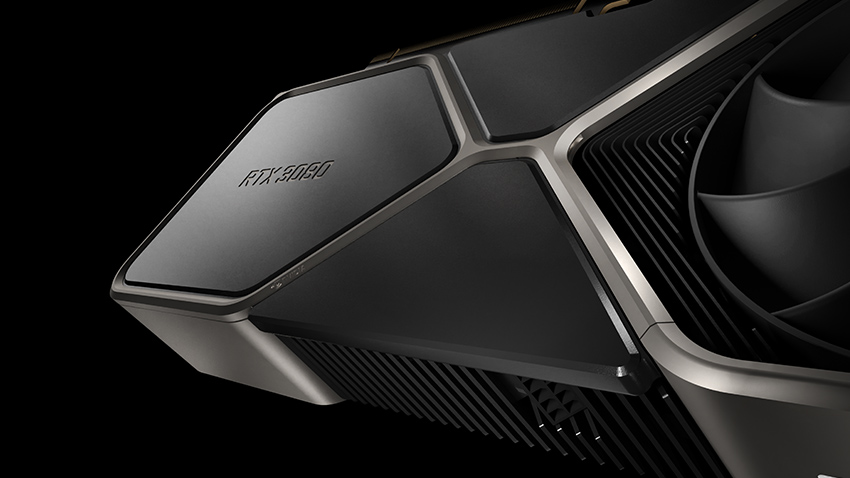 The folks over at Digital Foundry had the pleasure of being the first to analyse and test the NVIDIA GeForce RTX 3080, allowing us to see what the graphics card looks like, but more importantly, to know its performance, although it was compared to the Nvidia GeForce RTX 2080 (non-super variant).

Obviously, Ampere is a new architecture, and this means that there is still room for improvement in its performance with new drivers .

Unfortunately, this early look is limited to performance, we will have to wait to talk about consumption and temperatures. The Nvidia GeForce RTX 3080 will go on same on September 17 at a starting price (Founder Edition) of $699.