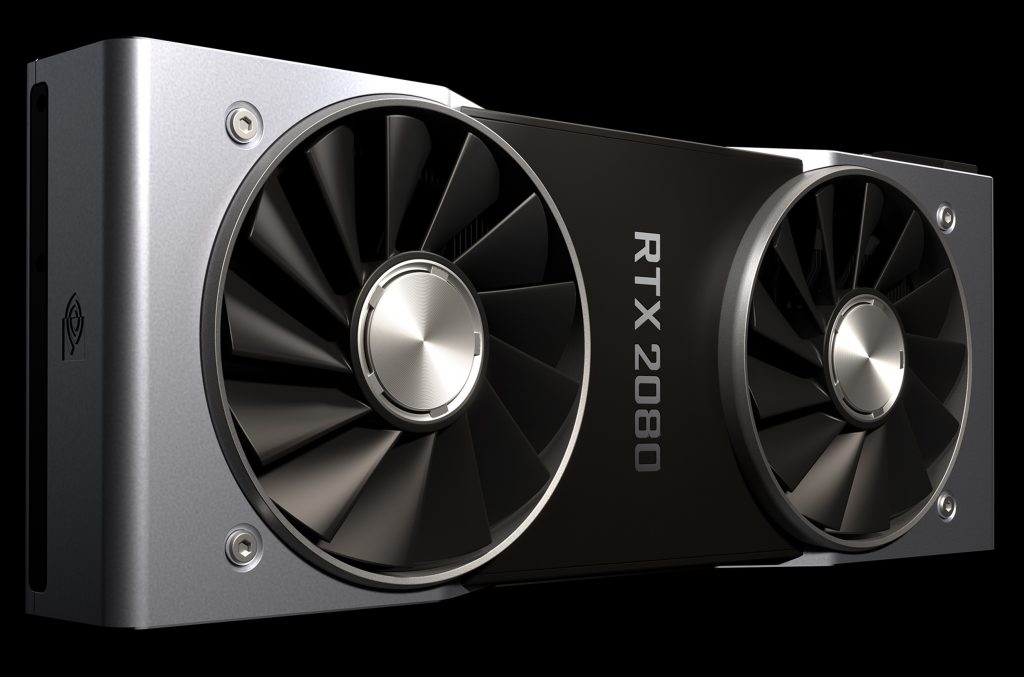 The most basic model that we will find, predictably, until the end of the year. This GPU offers 2304 CUDA Cores @ 1410/1710 MHz (1410/1701 MHz Founders Edition) with 8 GB of GDDR6 memory @ 14 GHz with 256 bits giving a bandwidth of 448 GB / s. Its TDP is 185W (175W for FE) for the reference model and requires a single 8-pin connector. This is the only one that does not have NVLink interconnection, which means that we will not be able to configure a Multi-GPU configuration. The price of Nvidia GeForce RTX 2070 Founders Edition is 599 US dollars. 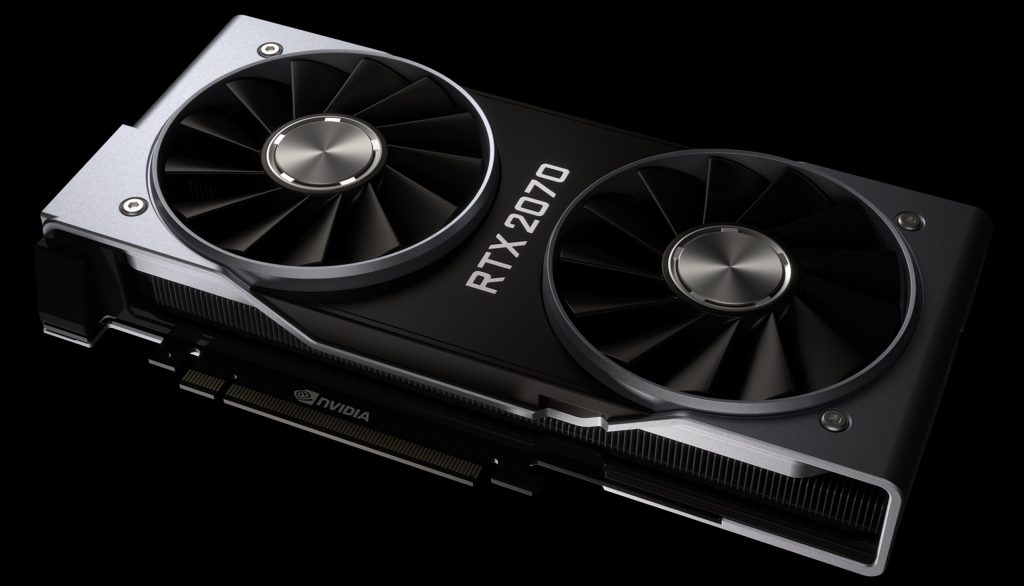 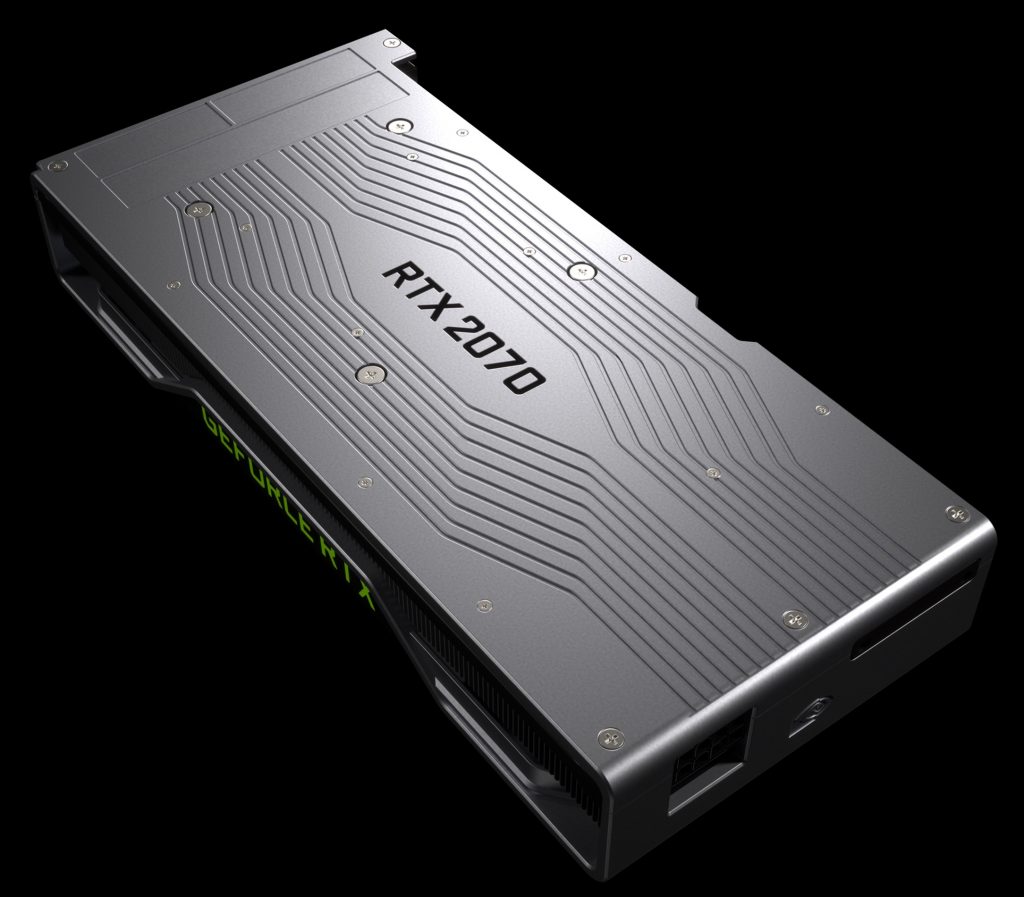