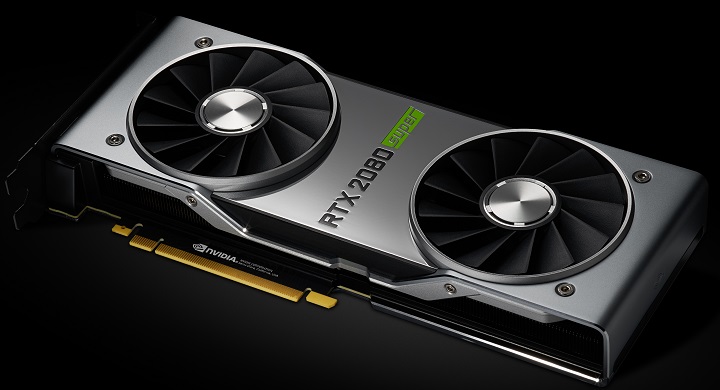 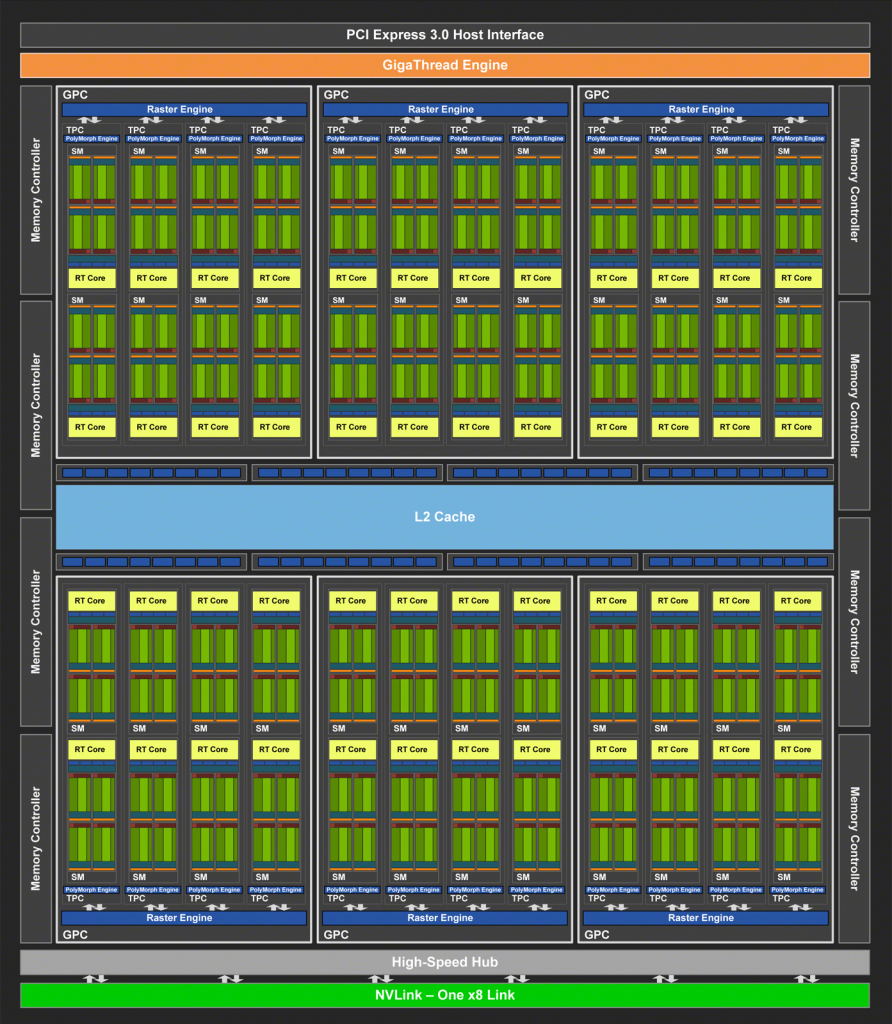 The GeForce RTX 2080 Super has 3072 CUDA cores, 192 texture units (TMU), 64 rasterization units (ROP), 384 tensor and 48 RT cores that are responsible for real-time ray tracing. The nominal frequency of the graphics card ranges from 1650 to 1815 MHz in dynamic overclocking. The graphics card operates with 8 GB of GDDR6 memory with a 256-bit bus and an effective frequency of 15.5 GHz, which achieves a throughput of 496 GB/s.

Like the standard version, the GeForce RTX 2080 Super is equipped with the familiar cooling system with two fans, 6-pin and 8-pin power connectors, HDMI, DisplayPort (x3) and USB Type-C video outputs. The Total Graphics Power (TGP) indicator has grown to 250 W, which is only 10 W less than the GeForce RTX 2080 Ti Founders Edition. 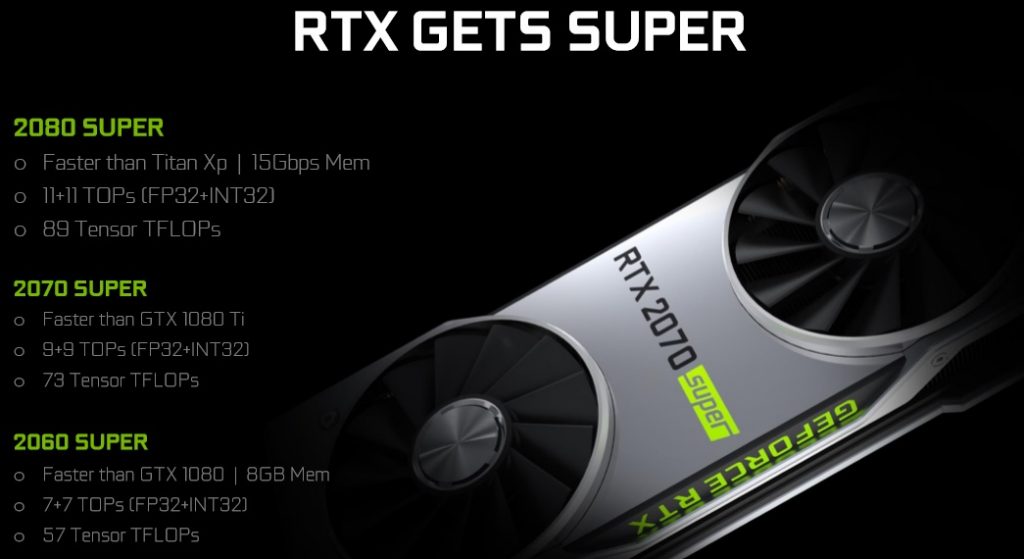