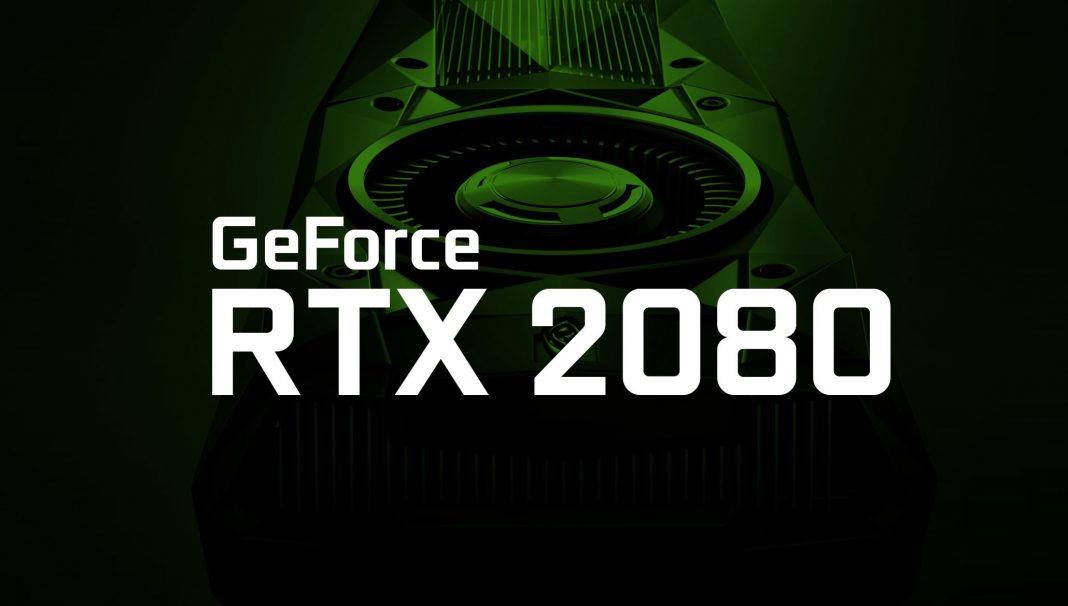 Taking into account that TechPowerUp has the GPU-Z database, “curiously”, they already have a tab with the specifications of both graphics cards on their website, where they reveal that the GeForce RTX 2080 will use the RT104 silicon, made up of 2944 CUDA Cores, 184 TMUs, 64 ROPs, compared to the RT102 silicon used by the GeForce RTX 2080 Ti with 4353 CUDA Cores, 272 TMUs and 88 ROPs.

The most curious of all, is that there are no leaks on performance, and this is because NVIDIA does not yet have graphics drivers ready for their GPUs.