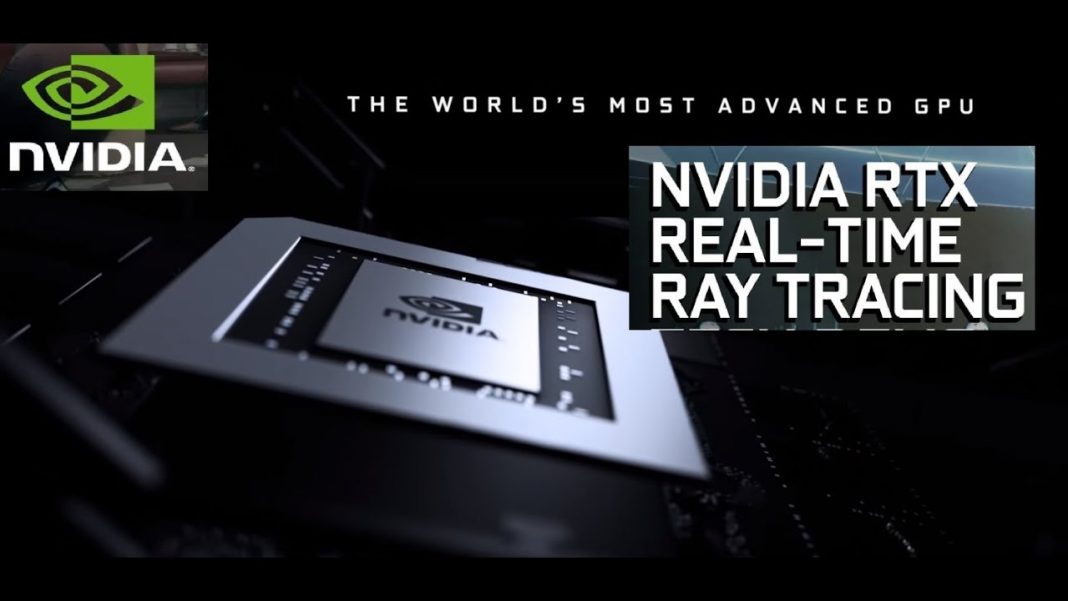 We already have the first technical specifications of the Nvidia GeForce RTX 2070, the only graphics card that had not yet succumbed to leaks. As indicated by Videocardz, according to his sources, they have indicated that the graphics card includes a Turing GPU core with a total of 2304 CUDA Cores, which will be accompanied by 8 GB of GDDR6 memory @ 14 GHz.

This memory would be linked to a 256-bit memory interface with a bandwidth of 448 GB / s, which could be 384 GB / s if there is finally a variant that uses more basic memory chips @ 12 GHz.

Regarding the performance and the price of the NVIDIA GeForce RTX 2070, for now we don’t have any reliable information so we can say that it is still unknown. But we know that it will be announced on 20th August, 2018 along with the GeForce RTX 2080 Ti and GeForce RTX 2080, so all the unknowns will be resolved in just next 24 hours.