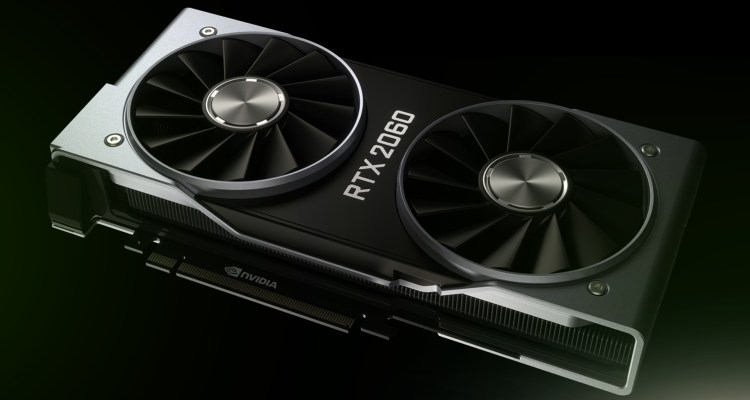 According to the records of the EEC (Euro-Asia Economic Commission), Gigabyte is preparing no less than forty GeForce RTX 2060 graphics cards. The reason for this is that we will have no less than six variants divided with three different capacities in the form of 3GB, 4GB and 6GB of memory, but each of them can be chosen with GDDR5 or GDDR6 memory.

We have no less than 40 models is due to the fact that, in the 6 variants, many models will be added with the reference cooling system, improved cooling system, with / without overclock, and whether it is full size or in Mini-ITX format, we leave you with all the models.