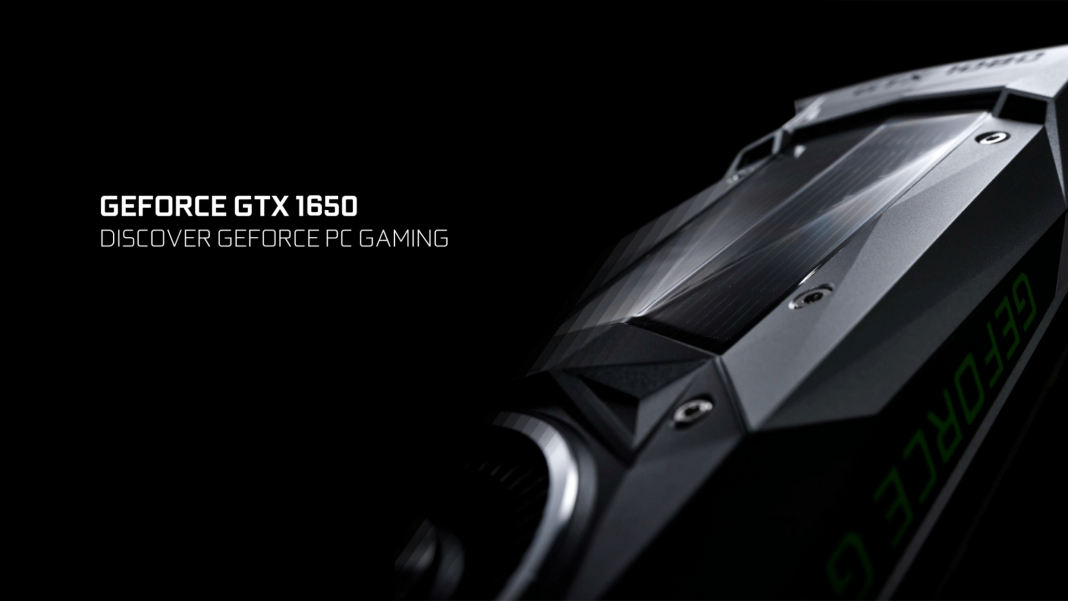 In total we will have no less than eight Turing graphic cards in the market, four of the GTX series as the economic models, and other four RTX as the ‘Premium’ models that entail an extra cost for being ‘early adopter’ of the RayTracing, the Deep Learning Super Sampling, and other exclusive technologies. 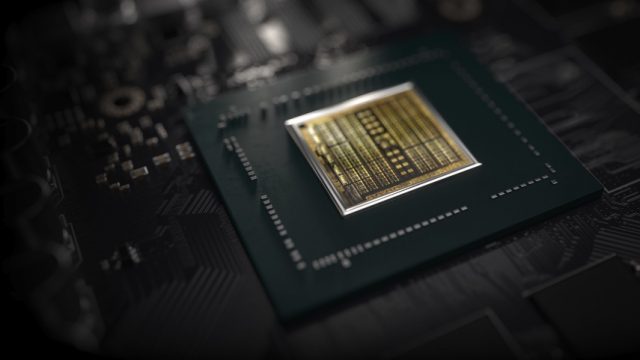 You Might Like:RayTracing arrives at the Nvidia GeForce GTX GPUs (Pascal & Turing)

With this model Nvidia will begin to hurt where it hurts most AMD, in the middle and low range. It is also expected that the successors of the Radeon Polaris (RX 550, 560, 570, etc) will go on sale this summer, which would force AMD to launch a great product with a great price / performance ratio to stand out against the Turing army of Nvidia.