Home News NVIDIA GeForce GT 1030 will arrive in May to compete with the... 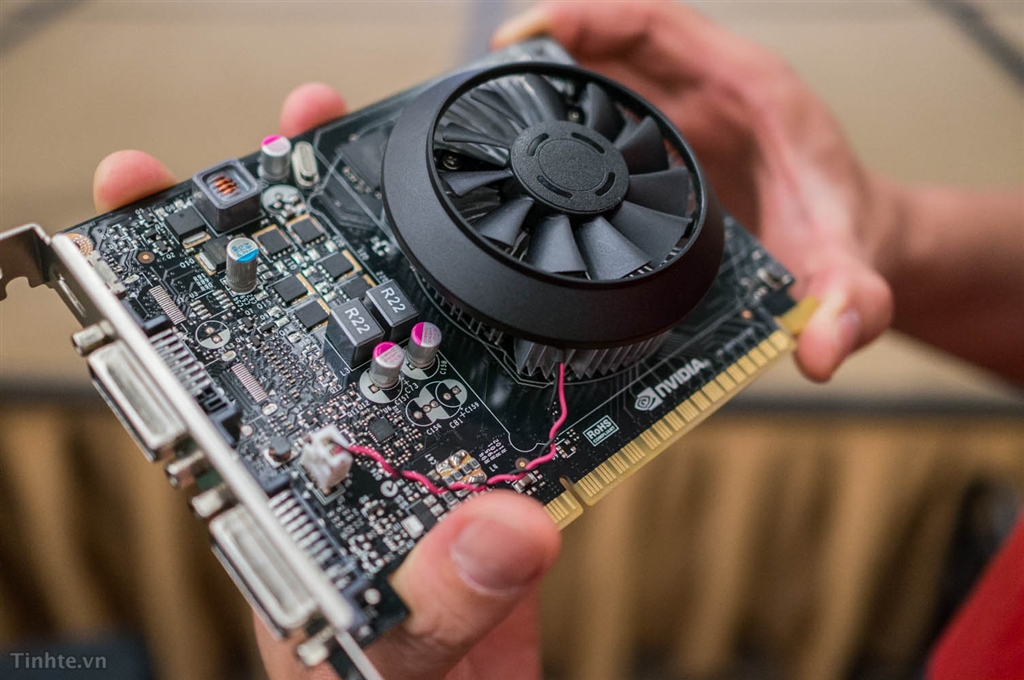 Last Tuesday we announced that NVIDIA has decided to released graphics cards based on Volta architecture in Q3 of this year, but before the launch of high-end GPUs we would see GeForce GT 1030, and this last leak has been fulfilled, so it is also expected that during the third quarter we will see the launch of GeForce GTX 20 series  which would compete with graphics cards based on VEGA GPU core from AMD camp.

NVIDIA GeForce GT 1030 will arrive in May

Returning to the subject, the new NVIDIA GeForce GT 1030 will use a new silicon GP108 manufactured on 14nm process node under Pascal architecture that would consist of 512 CUDA Cores attached to 2GB GDDR5 with a memory interface of 128 bits promising to stand up to a Radeon RX 550 which is more powerful than a Radeon RX 270 (according to the company, actual performance is still a mystery).

The GeForce GT 1030 will  be powered by the PCI-Express slot itself, so it does not require any connectors for its power, and it will come in various formats like low profile and Fanless design to in office compact PCs. The graphics card would include several video outputs in the form of HDMI 2.0b next to DisplayPort 1.4a. The GT 1030 is expected to be announced in the mid of May.