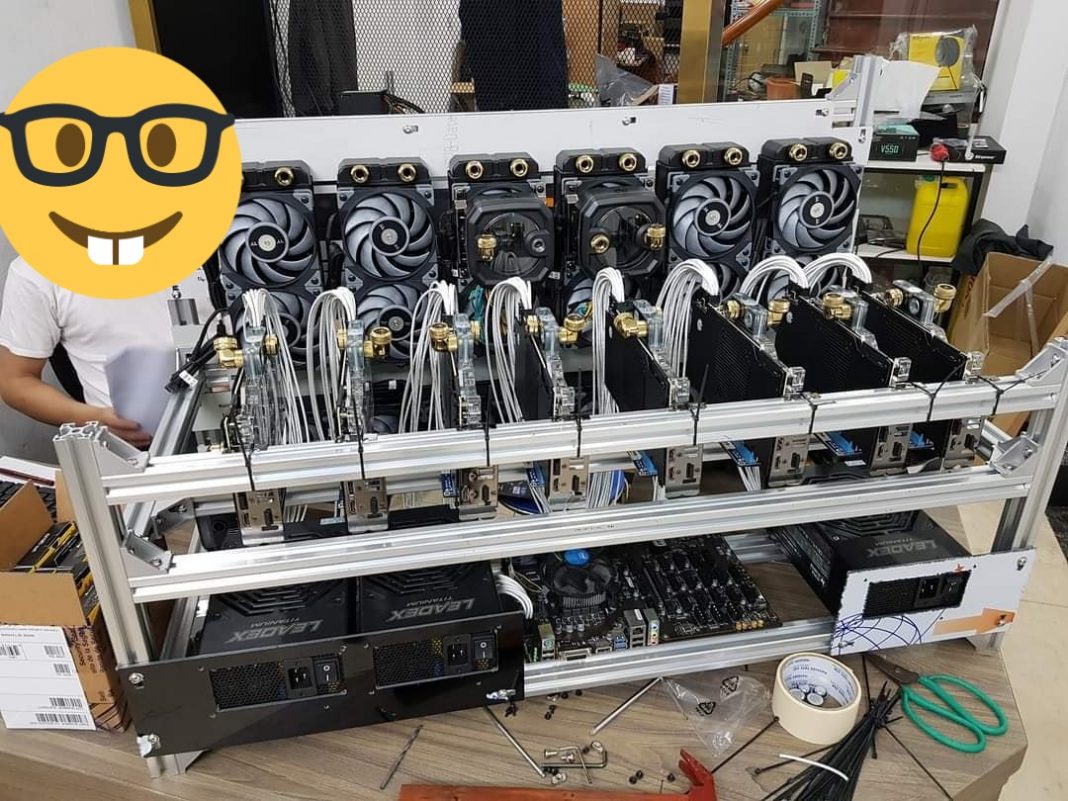 Today, we kicked off Tuesday with rumors surrounding Nvidia’s top-of-the-line mining GPU, the CMP 220HX, which would offer an astonishing 210 MH / s hash rate with mining Ethereum, almost double that offered by an Nvidia GeForce RTX 3090 and all this at an incredible price to believe, 3,000 dollars, incredible, because it is a very good price, and more if we remember that this would be the mining GPU based on the professional GPU Nvidia A100 (Ampere) with a factory cost of 11,000 Dollars.

To give us an idea, according to NiceHash’s calculator, the Nvidia GeForce RTX 3090 can offer a profit of $ 11 a day, which can be up to $ 14 a day by making the relevant voltage and frequency adjustments, while an Nvidia A100 Ampere would offer $ 17 a day on stock settings and up to $ 20 if its values ​​are well adjusted.

So, what impact will this have on the GPU market? Is this going to mean there’s more chance of gamers actually being able to buy themselves a GeForce RTX 3080 Ti when that gets released, while the miners focus on these CMP 220HX cards? The simple answer is No! Miners still love themselves some resale value, and it’s also unlikely that Nvidia could make enough of either to satisfy the combined demands of gamers and miners.

The end result, then, is likely just another boost to Nvidia’s bottom line. I would say its smart move from Nvidia, if there’s a bunch of A100 chips going spare!