Nokia HERE, not so long ago was associated only with Windows Phone, but for some time also convinces users of smartphones running Google Android. It looks like that the interest in the OWA application will now even increase.

Initially, the product arrived on the platform, Nokia logo green robot only for owners of smartphones Samsung Galaxy series. Nokia HERE A little later has already found on other devices, while all the time there was talk of the beta. Even so rapidly , it came in a million downloads. Probably more of them will now come, because developers has released its final version.

This means that the manufacturer has eliminated all minor bugs and provide more stable operation. But this is not the end, because at the same time, a number of functions, which was not offered in the beta are also now available to use including:

From this link you can install the application on smartphones with Android version 4.1 Jelly Bean or later. The manufacturer recommends further that the device has on board at least 1 GB of RAM. The application is free and you have to admit that is hard to find now a worthy competitor for it, which you can also use for totally free. 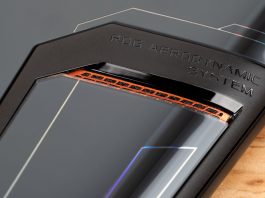 Asus ROG Phone 3 Smiles For The Camera With ROG AeroDynamic... 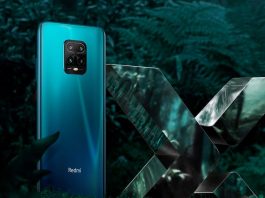 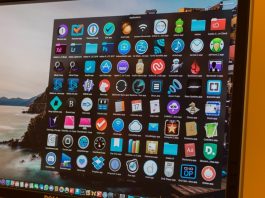