Nokia could possibly be in the midst of designing an Android smart phone which it might announce once it can start selling smart phones after Q4 2016. Until that period, it is unable to sell any specific smartphones since its contract with Microsoft forbids it to do this. The smart phone which is in the act of being prepared is named after the company’s marvelous Nokia 1100. However, the comeback version will bear Android 5 .0 Lollipop.

You may like: Nokia 215 The $29 Cheapest Ever Phone With Internet Connectivity By Microsoft

Very first discovered on Nokia Power User , the Geek bench benchmarks of the brand new Nokia 1100 exhibits that it will likely be fueled by 1 .3GHz quad-core MediaTek processor and also 512 MB RAM. It has additionally been verified that the smartphone is going to pack 1280×720 display. Certainly no other details are available at this time.

During the current MWC 2015, Nokia moreover, displayed its N1 tablet which operates on Android Lollipop.

Even though Nokia has been exhibiting clues that it is arranging a flagship smart phone running Android, well simply we need to wait for quite a while before we see it reaching the market racks. 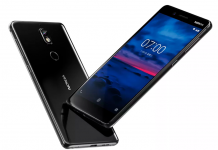 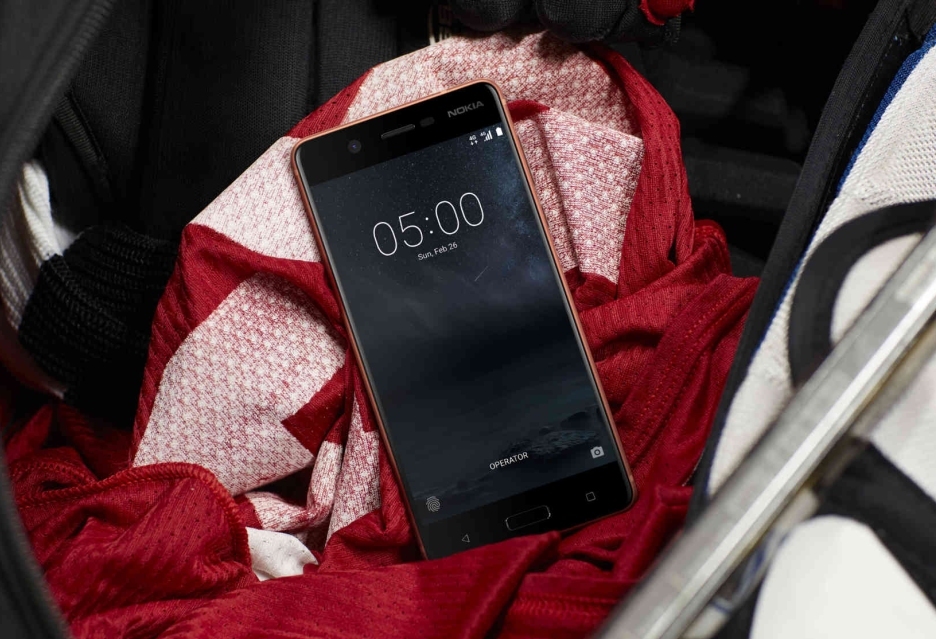