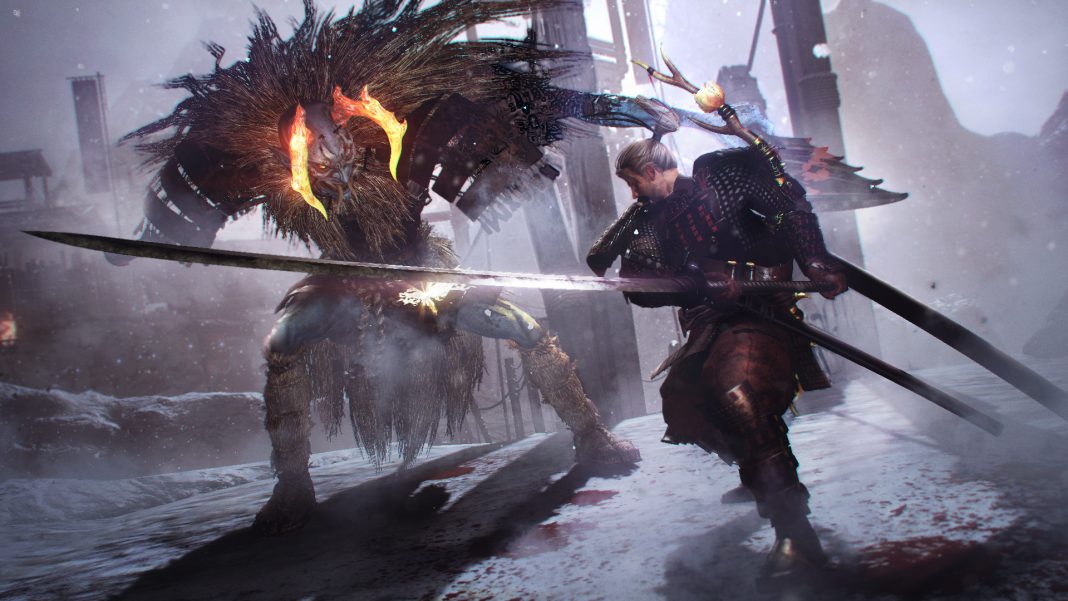 When KOEI TECMO announced that Nioh: Complete Edition would be released on the PC via Steam this November 7, at that time studio revealed few technical details. That’s why studio’s two graphics configurations worried most of the PC users. One of them is Action that will provide stable 60 FPS, while Movie will allow us to play in 4K resolution.

Luckily, Team Ninja clarified some of these concerns in an interview with Wccftech. Firstly, the aforementioned presets will not be locked, they are simply default settings, and the player will be able to customize settings such as resolution, graphics options and frame rate per second as they wish.

On the other hand, while Team Ninja announced that Nioh: Complete Edition will require 100 GB of disk space, the development team is doing its best to compress the game as much as possible, so it takes up a lot less space. Details about this will be announced prior to its launch.

The only bad news for Ultra Wide monitors, is that Nioh will not have support for such resolution monitors.

And finally, Team Ninja commented that Nioh will not use Denuvo (by now it does not make any sense to be honest) and that both PC and PS4 (from patch 1.14), you can play in cooperative mode from the beginning.

The full edition of Nioh will include the entire game, as well as the three expansions with additional chapters in the story: Dragon of the North, Defiant Honour and Bloodshed’s End. 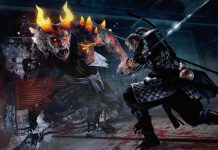