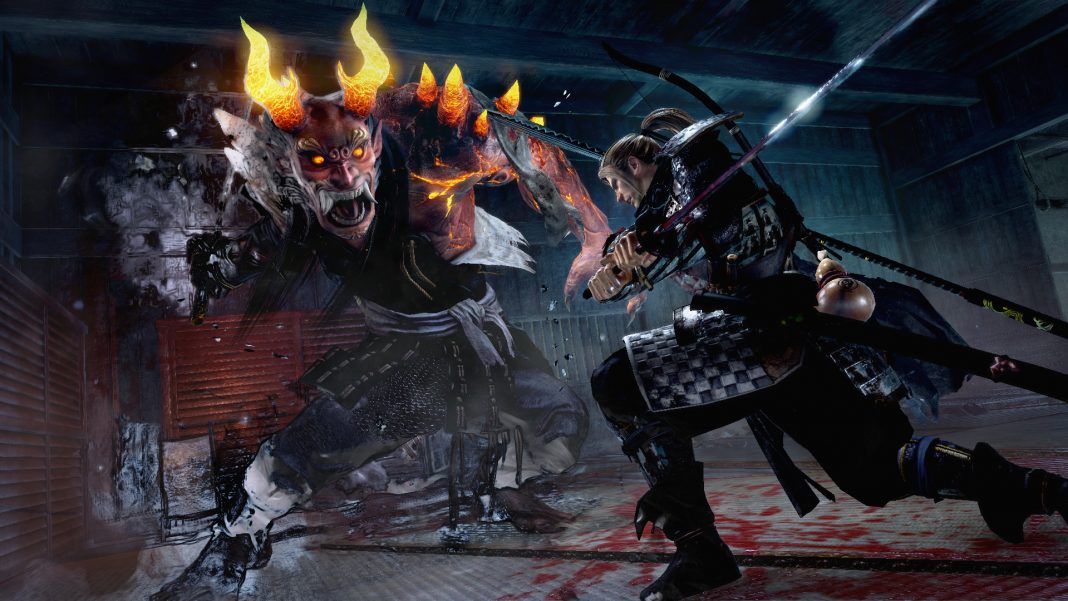 KOEI TECMO Games announced that the acclaimed action RPG developed by Team Ninja will be released on the PC via Steam on November 7 under the name Nioh: Complete Edition. This package will include the original version and its three DLCs (Dragon of the North, Defiant Honor, and Bloodshed’s End).

The digital version of the PC will have high resolution graphics in its two game modes. Whether in its ‘Action’ mode at 60 fps stable, or the ‘Movie’ mode that can expand the resolution to 4K. These new modes with enhanced graphics will make Nioh’s world look as beautiful as ever before. After the news about assets in 720p for the Steam version of Blue Reflection, hopefully we will not encounter anything weird this time. The studio will expand these ‘Modes’ for Nioh as soon as we have more details.

To celebrate Nioh’s announcement: Complete Edition on Steam, Team NINJA offers players a new item, the Dharmachakra Kabuto helmet. The Wheel of Dharma kabuto is a form of ‘kawari-kabuto’ – a family of helmets that presents fantastic designs. This helmet carries a red front crest of an ancient Buddhist symbol representing the way to nirvana. 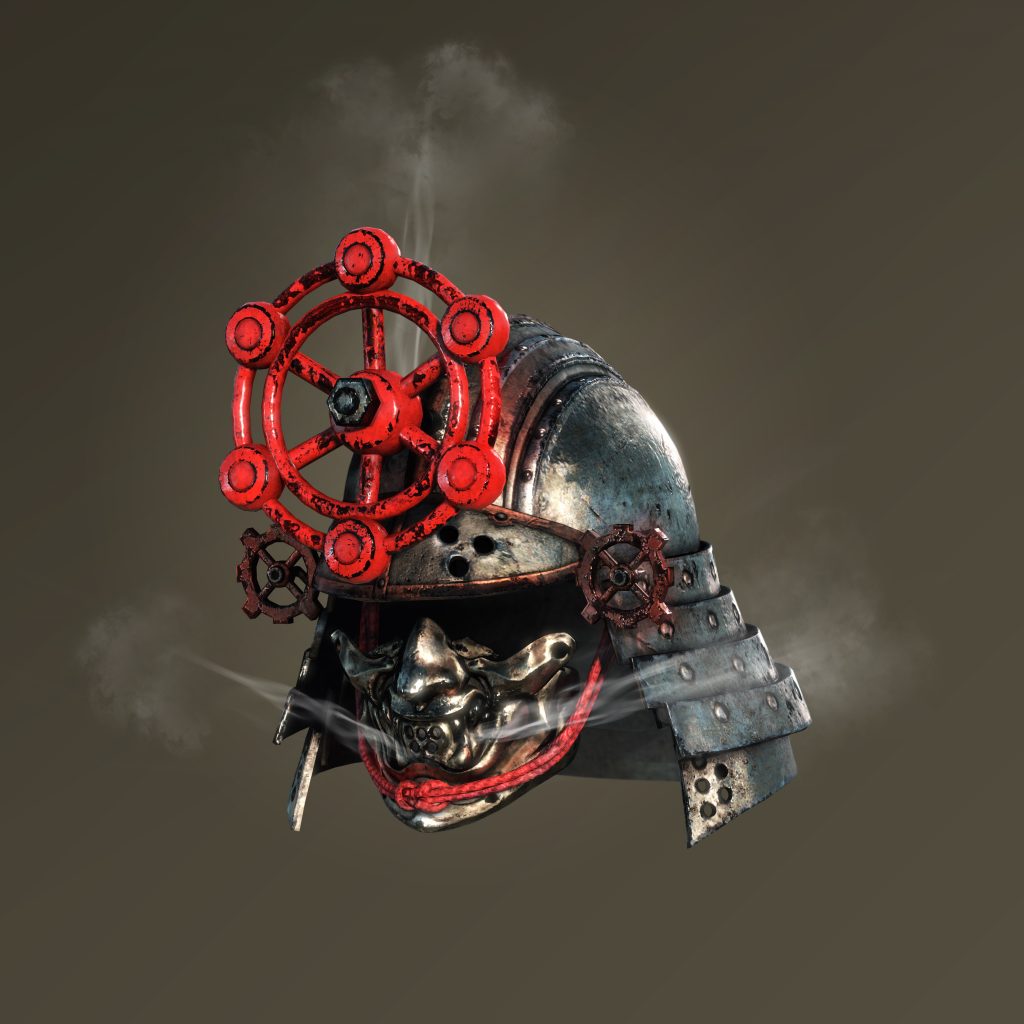 Nioh: Complete Edition includes the entire game, as well as the three expansions with additional chapters of the story: The Northern Dragon, Renowned Honor, and The End of Tragedy. 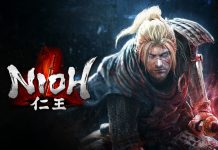 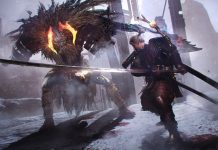 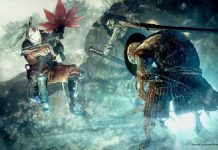