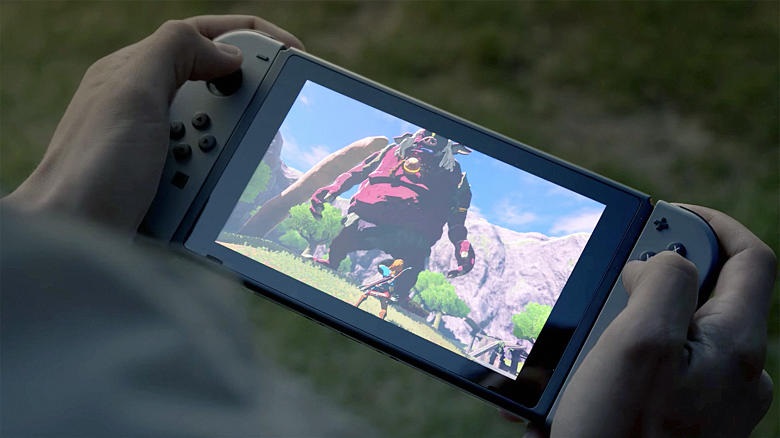 Nintendo finally revealed its new handheld console, the Nintendo Switch after maintaining its silence for a very long time. The console was under speculations for recent past months on the internet with some authentic reports as well as the rumors. However, most of them turned out to be true and accurate.

With Nintendo revealing its new console, Epic Games also announced its partnership with the Nintendo in order to help the Unreal Engine 4 developers port their games for the newly revealed Nintendo Switch handheld/hybrid console. The UE4 was used for developing games such as Gears of War 4, Street Fighter V, Tekken 7 and many others. Here’s the tweet shared by official Twitter account of Unreal Engine;

Nintendo also shared some thoughts regarding the console’s backward compatibility and battery life. According to the company, the new Switch console is not the successor Wii U and Nintendo 3DS, so the games of both the devices will not be playable with the console nor the discs and gamecards will work with the Nintendo Switch.

While regarding the battery life, the company’s representative didn’t mention any specific numbers, but he said that the battery will be lasting for a long time. The console is designed in such a way that users can play the games for a longer time, even in places where they can’t find electricity supply.

No further details related to the console will be provided as for now. The Nintendo Switch is scheduled for release in March 2017. Pricing and specs are yet to be announced. Stay tuned for more updates!