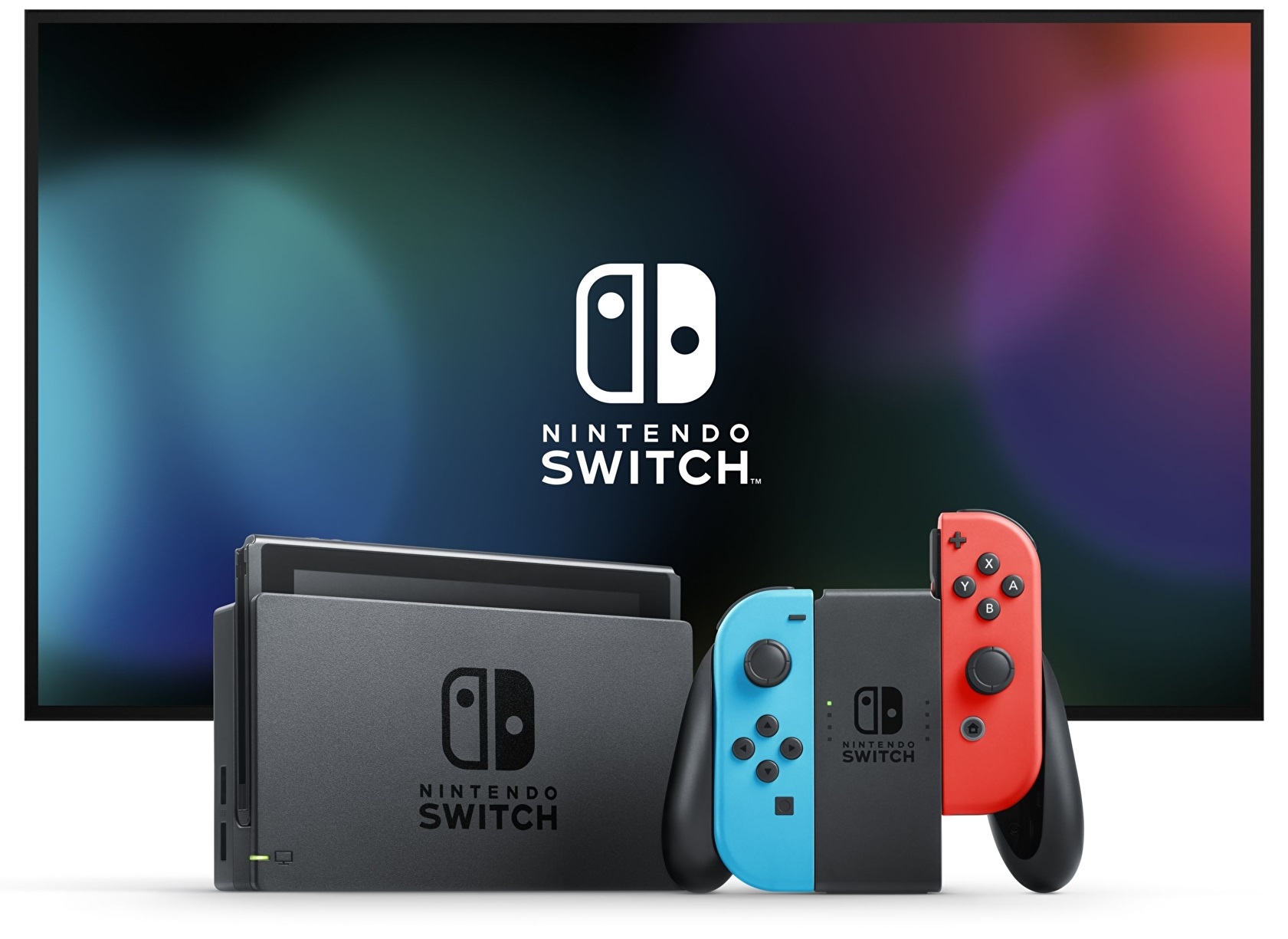 Nintendo’s newest gaming console of this generation, the Nintendo Switch is finally here. The hybrid console was released last week globally and received a great response from the different markets of the world such as the United Kingdom, Australia, Japan and the United States.

The word was shared by Nintendo’s president of the U.S. while having a discussion with Katie Linendoll. According to the Nintendo president Reggie Fils-Aime, Switch is now the best selling console ‘they ever had in the U.S’.

So we announced the first two days, so now we have data for the US five days in. Continues to be the best-selling system we’ve ever had in the United States. And I’ve launched five systems now with Nintendo, and by far this is the most remarkable given the pace of sales, given what’s happening on the software front – obviously Legend of Zelda – so this is an amazing time for us.

He also confirmed that the Legend of Zelda: Breath of the Wild was also one factor leading to the sales, and it is “killing it” in the Japan. Regarding the Super Smash Bros, he said that the console will be surely getting it, since it is one of their best selling franchise. According to him, their every platform should have at least one of the Nintendo classics.

Nintendo Switch is now available across the world and more amazing titles, including Super Smash Bros, Syberia 3 will be released in the coming months. Stay tuned for more updates!