Home Games Nier: Automata will not be locked at 1080p on PC 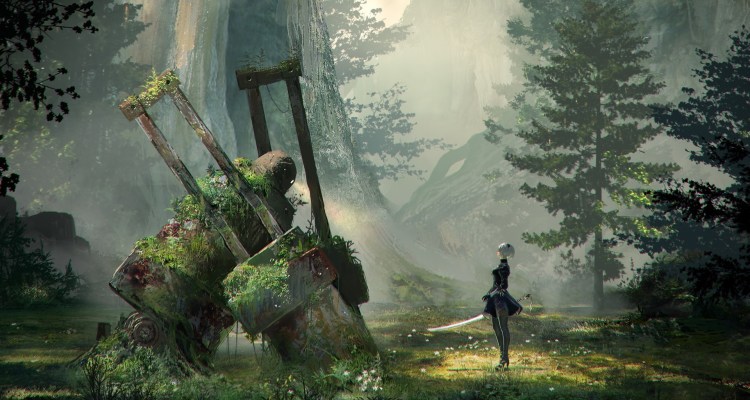 During the last few days we saw several PC users began to panic in the forums of Steam, Reddit, 4chan after news that the director of Nier: Automata, Yoko Taro had stated that the game would be locked (hardlock) on 1080p and 60fps – contrary to what was experienced in Final Fantasy XIII in the beginning.

The source video was published on August 24, 2016, so it was obvious that the director referred to the version of the Playstation 4. However, no representative of Platinum Games or Square Enix clarified the doubt before so much massive hysteria.

Nier: Automata will not be locked at 1080p on PC

Today, thanks to the support page of Square Enix Japan, we know that NieR: Automata will not be locked at 1080p resolution on the PC. Even so, resolutions higher than 1080p will not be officially supported, although that should not surprise us at this point.

Previously, Final Fantasy XIII was locked at 1080p on PC, but after a few days of launch Durante published GeDoSato downsampling tool.

“Developed in collaboration with PlatinumGames Inc, NieR: Automata delivers the perfect blend of action and RPG. Players will fight like Androids 2B, 9S and A2 as they struggle to take over the world for their human creators and discover secrets forgotten long ago.

Invaders from another world attack without warning, unleashing their secret weapon: the machines. Faced with this insurmountable threat, the human race is taken off the earth to seek refuge in the moon. Humans develop an army of android soldiers to fight against the mechanical horde, but only manage to encourage their progress. To break the exile, a new race of android infantry is sent to the fight: the platoon YoRHa. In desolation, the war between machines and androids continues. A war that will soon reveal the forgotten truth of this world… “