Japanese magazine Famitsu has released new details and screenshots of the Nier: Automata, the sequel to action RPG from Platinum Games. The game will be released on February 2017 in Japan, while for other regions it will come in mid-august.

Extraterrestrials suddenly invaded. Deploying  the “LIving Machines” that they created, mankind left to the moon after being overwhelmed by their force.

In no man’s battlefield, the intense fight between the Living Machines and androids rages on… and this fight will open the door of the unknown in due time.

From the above video and new screenshots we can see a new area with forest. An old building turned into a giant castle off a lingering smell of civilization found in deep forests. Further along the road, you can see how the machines that once protected the castle are rusting.

The robot type enemy that appears in the woods, wore Middle age style armor and seem to have a slightly humorous appearance. Under the command of a single individual leader, it seems that there would be a unique community that manages all military formations and battle training.

Early next year, the Noctis Blade Engine will be available in Nier: Automata and may be used on its Android protagonist called “YoRHa No. 2 Type-B”. 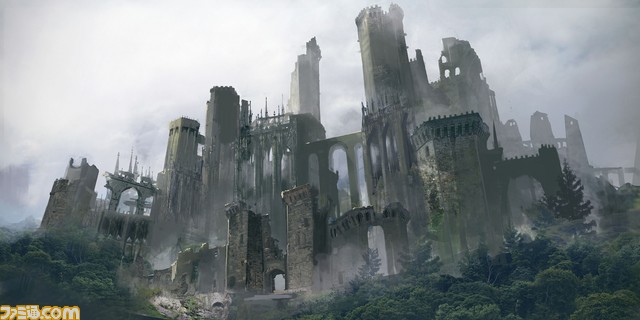 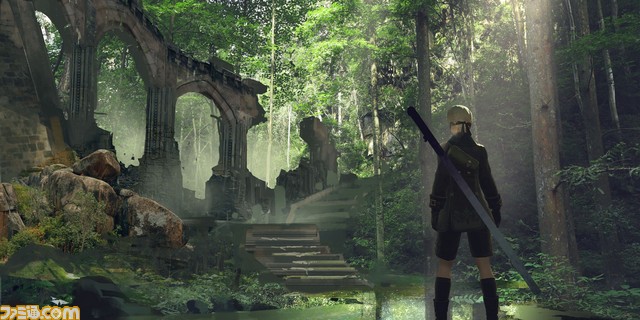 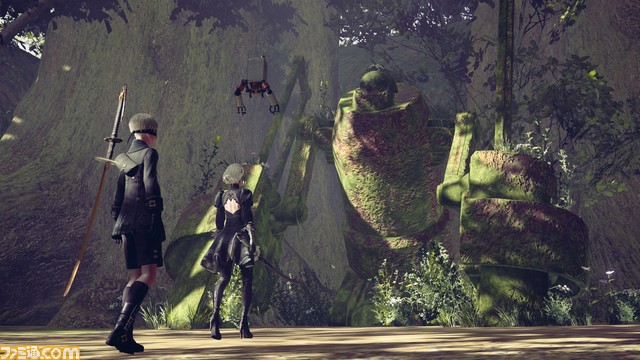 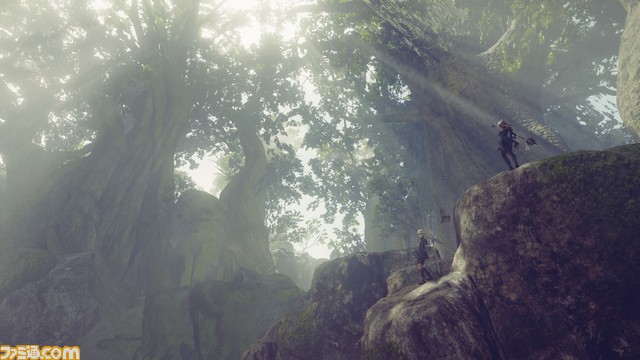 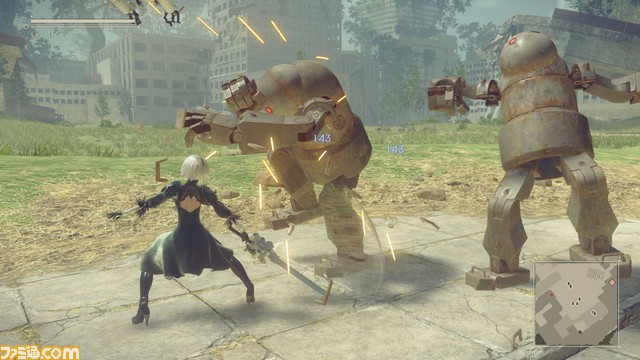 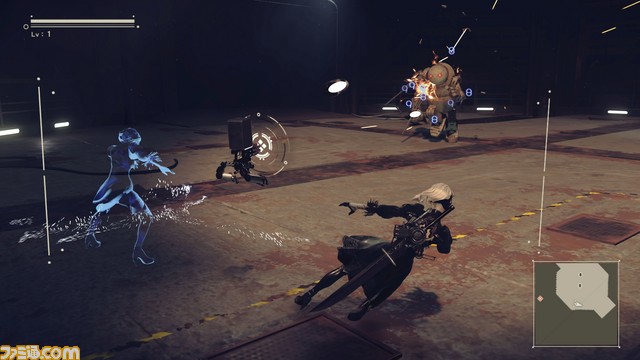 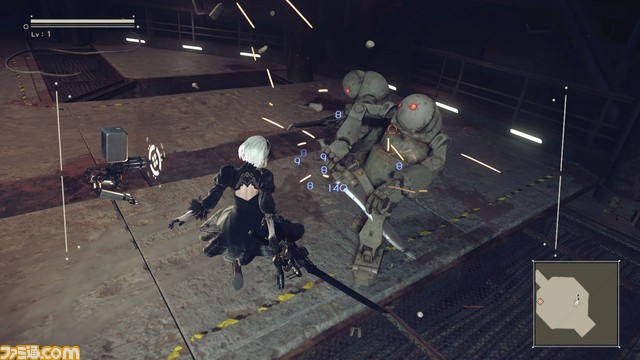